Chip and Joanna Gaines will be reimagining Discovery’s DIY Network, after representatives pleaded to get the lovable couple back into the spotlight. In 2017, the Gaines’ took a step back, leaving Fixer Upper behind, much to the disappointment of fans. But they’re back and bigger than ever, adding owning a network to their list of accomplishments. While it’s unclear if old DIY shows like Maine Cabin Masters and Restored will stay in the line up, or if they will migrate to other networks like HGTV, the list of Magnolia Network’s new shows are said to focus on community, home, garden, food, wellness, entrepreneurialism and design. 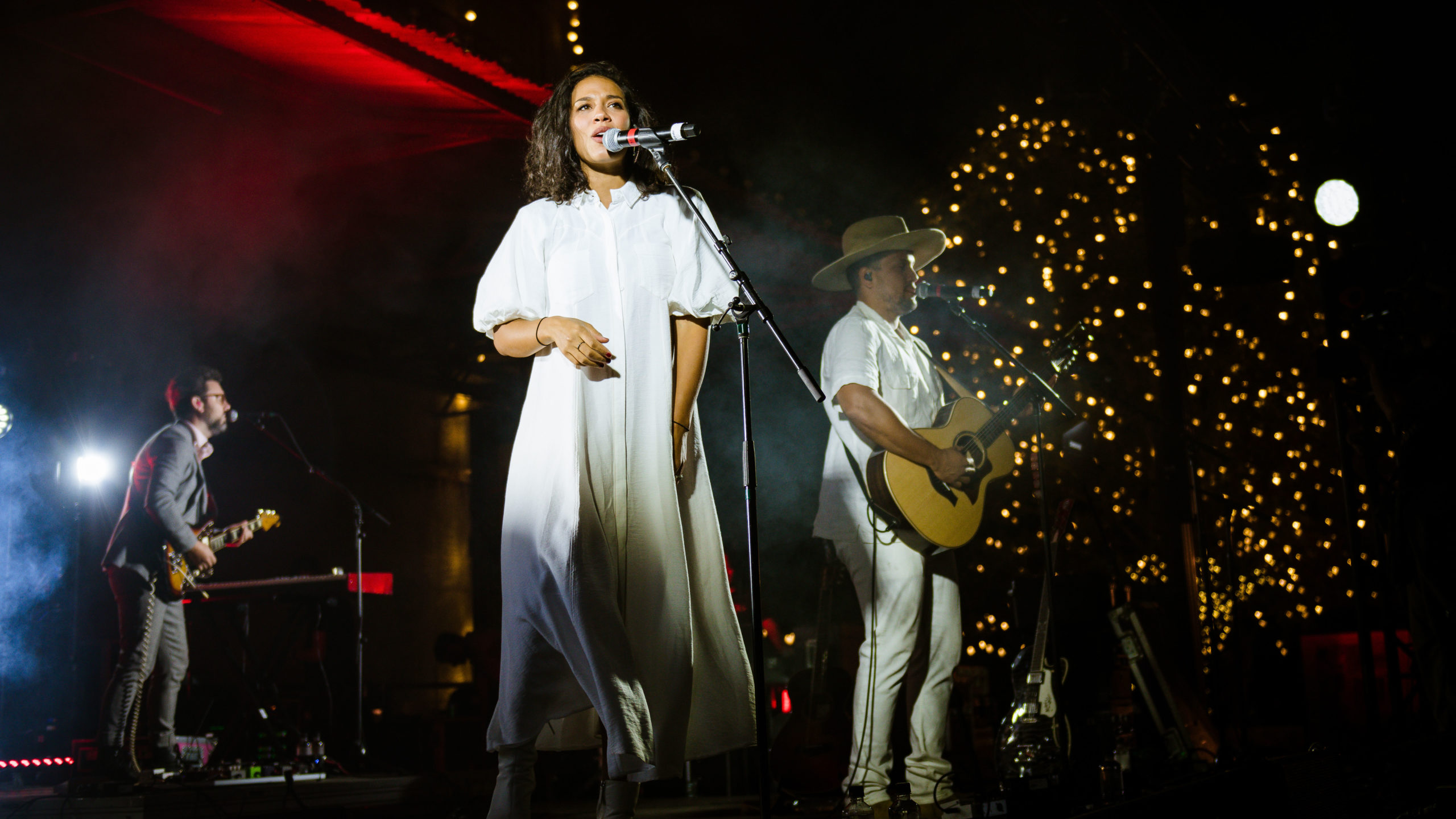 Home on the Road

Home on the Road is about proving family, community, and a sense of home can be found, even when life is spent traveling the roads across the United States, all the time. Add some kids into the mix and this musician couple is bound to have some interesting stories caught on camera. 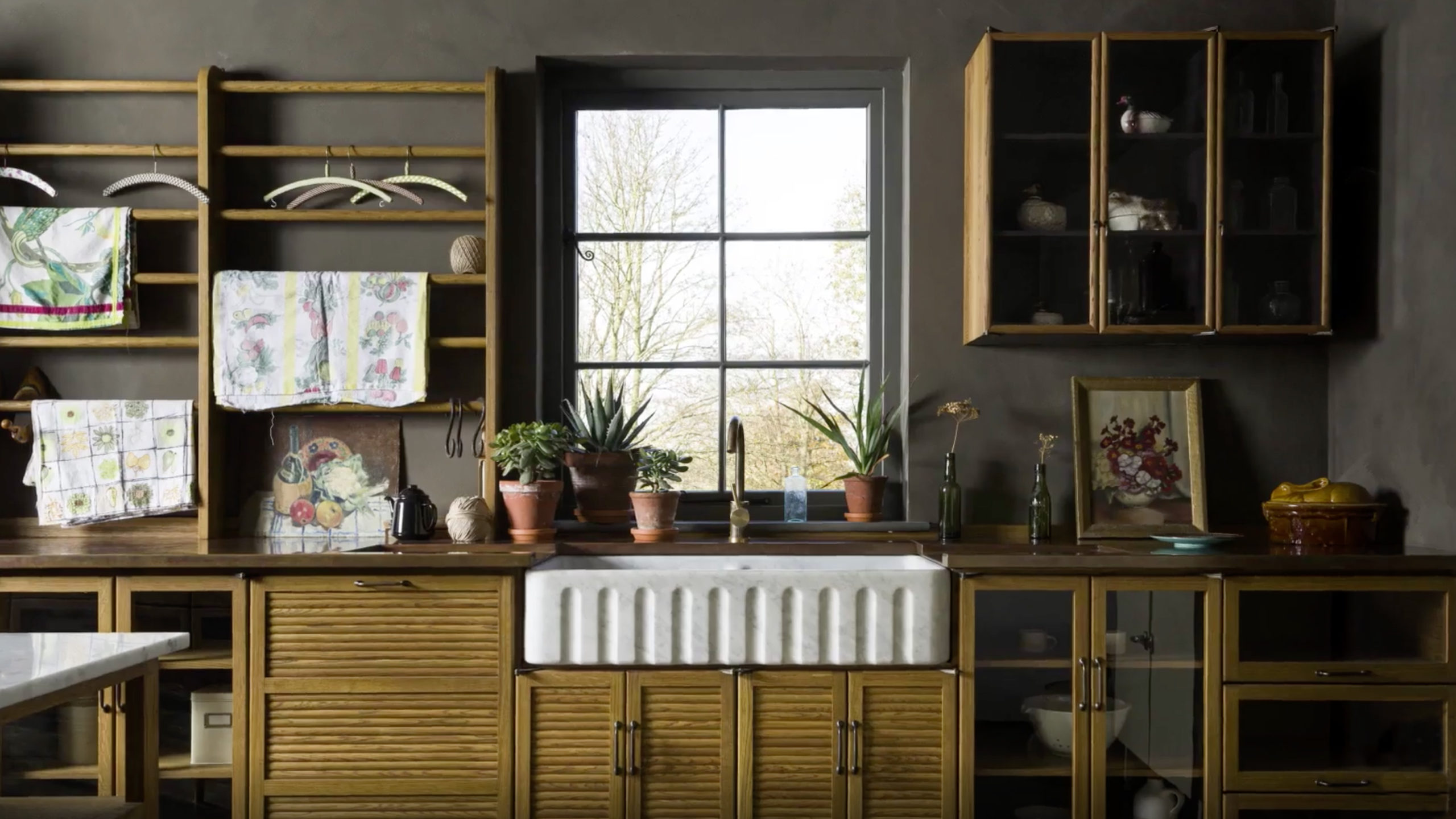 deVOL Kitchens is a company in England that crafts unbelievable kitchen spaces that are reminiscent of the rustic yet elegant style of the Magnolia brand. The company will be creating these breathtaking rooms, and you’ll be along for the ride. 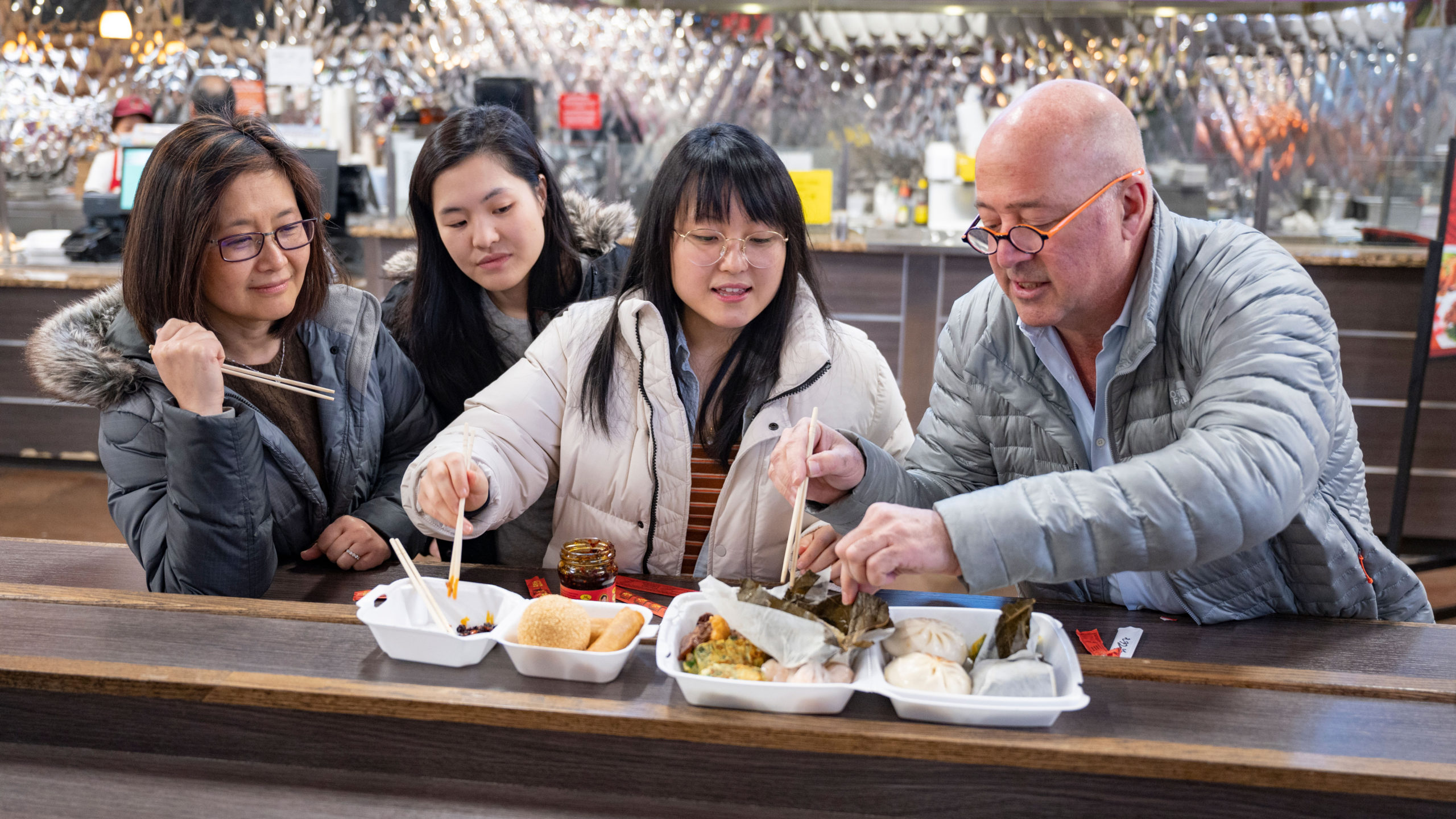 Family Dinner goes beyond the basic, and will visit families around the globe, in hopes of gaining cultural perspective on what people eat, how people eat, and why food brings everyone together. It’s a feel good show detailing the importance meals have in bringing us all closer together. 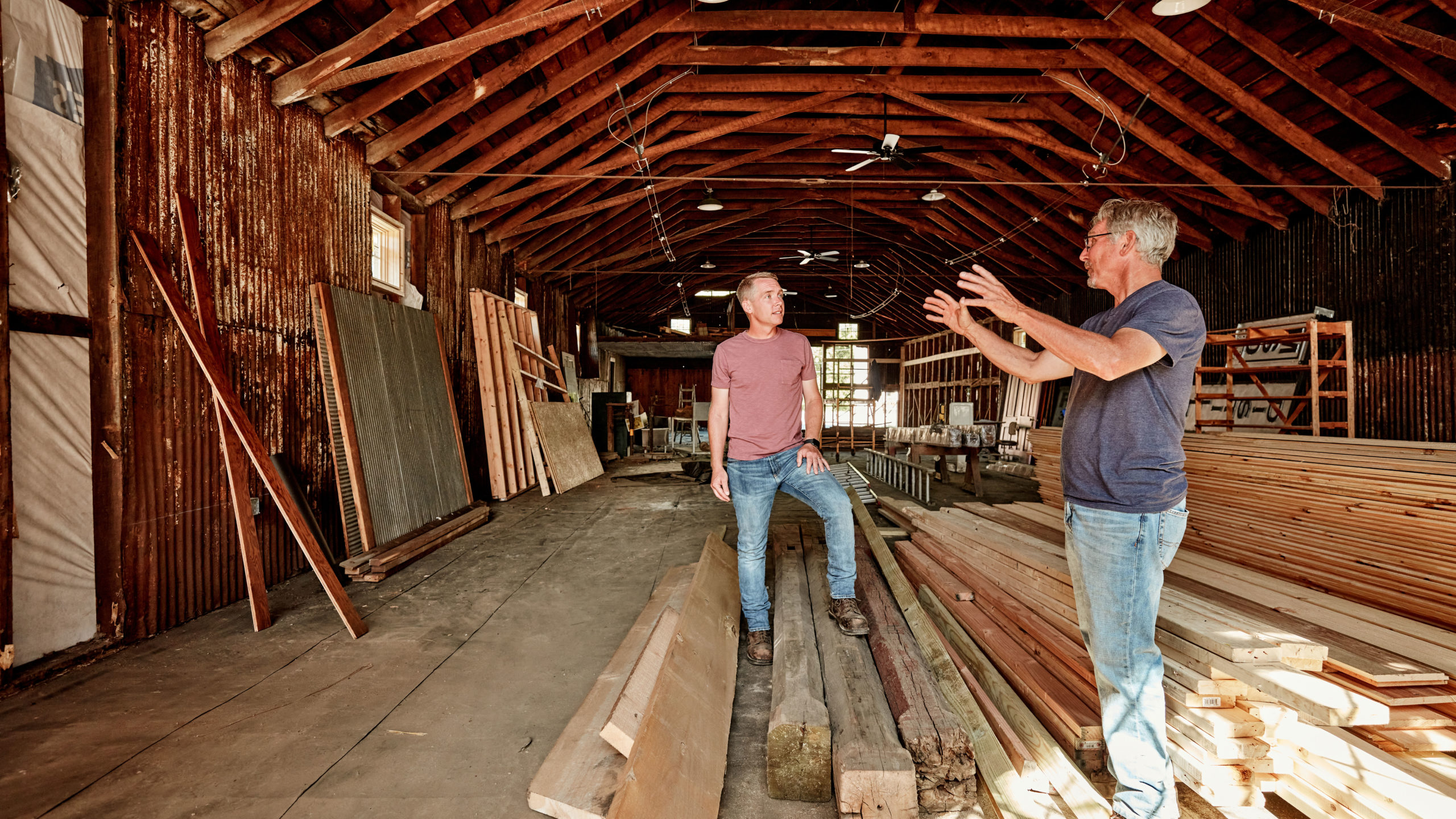 Restoration Road is all about discovering old, really old, buildings all over the country that are still standing today. Who else has been craving this since “If Walls Could Talk” stopped airing? Clint Harp, who was a fixture on Chip and Joanna’s former television series,  will be our guide. The woodworking master will dive deeper into fun facts about each structure. A history and structural lesson all in one, Restoration Road is set to appeal to a widely diverse audience. 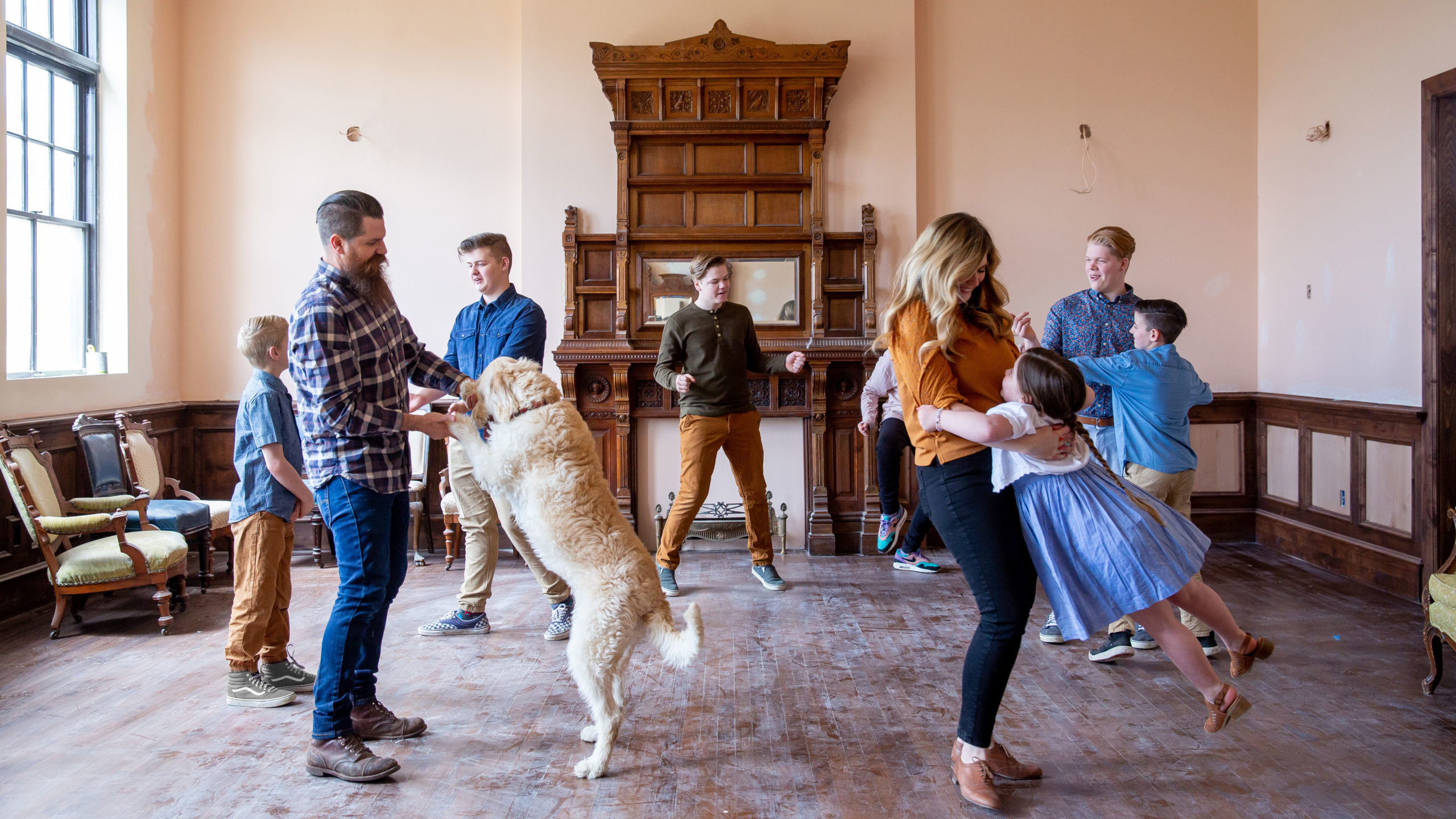 Home Work features a large family with a total of seven kids. That would be interesting enough, but the parents are taking on a massive 20,000 square foot renovation, turning a super cool age old school house into their actual home. History buffs, and those who love watching families handle a boatload of kids like champs, may particularly enjoy this one. 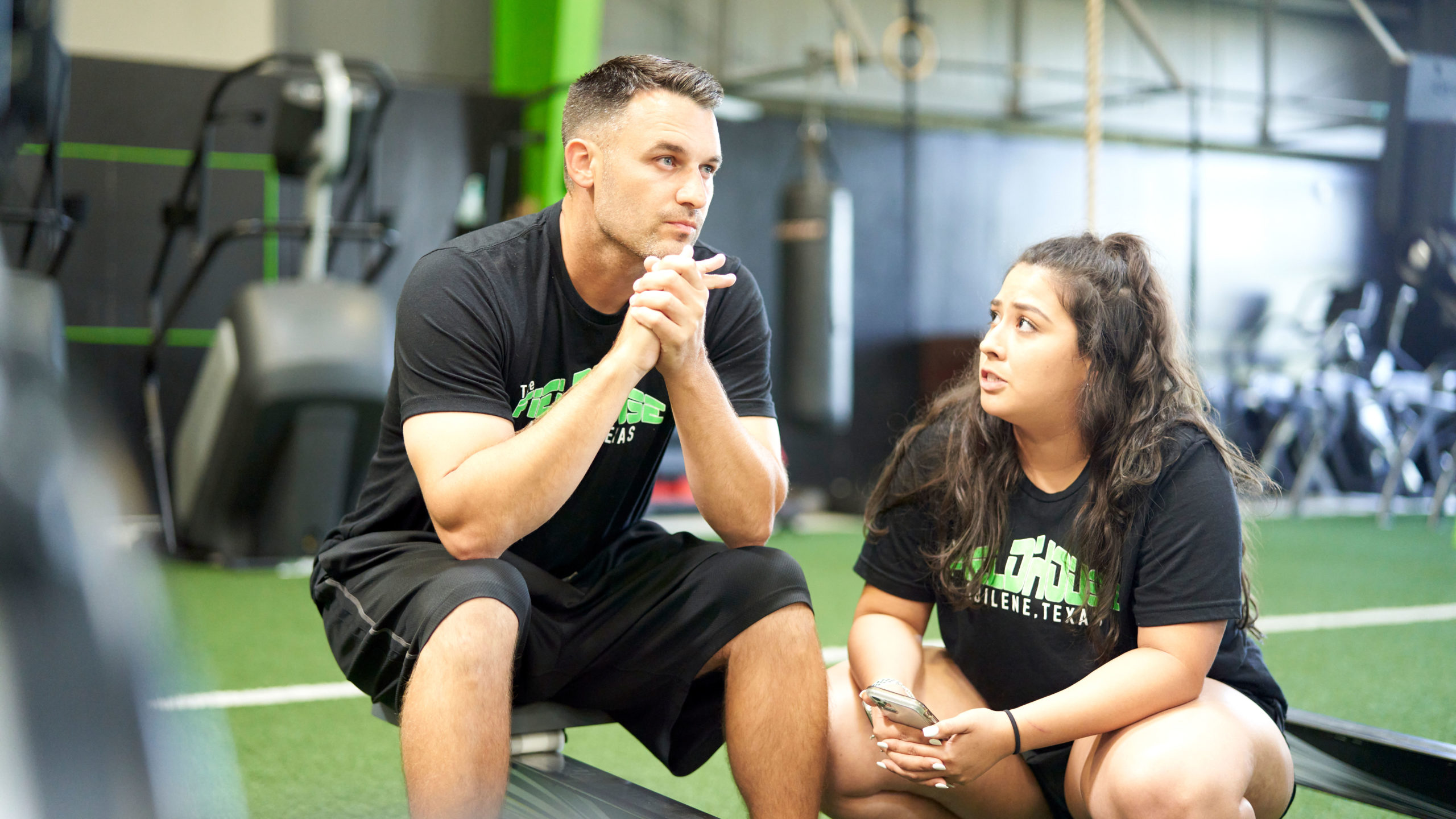 The Fieldhouse details the life of former NFL hopeful Justin Bane. His dreams of playing pro were cut short due to a career ending injury. But did he let that stop his success? No. Today he operates a gym, helping other folks keep their sights on their own dreams. Justin is all about inspiring people, despite his own setbacks. 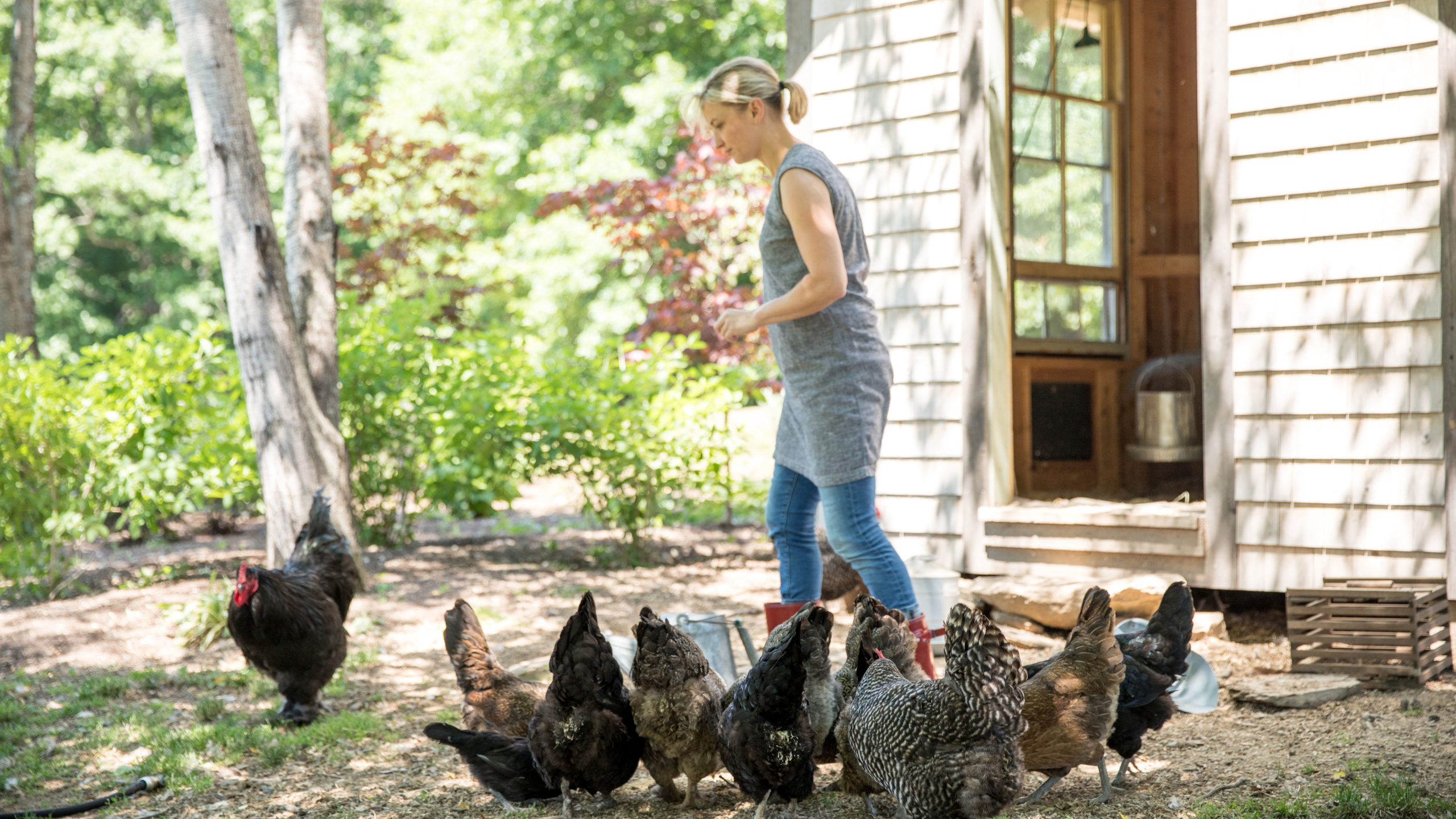 The Lost Kitchen has a truly fitting title, as the central character is a self taught chef who’s taken on owning her own restaurant in a small nook of Maine. Aside from the dynamics this creates, patrons can only get a reservation one way, by sending in a postcard. It brings us to a time of simplicity, in a state known for great beauty and fresh food. Only 50 guests are served each night. 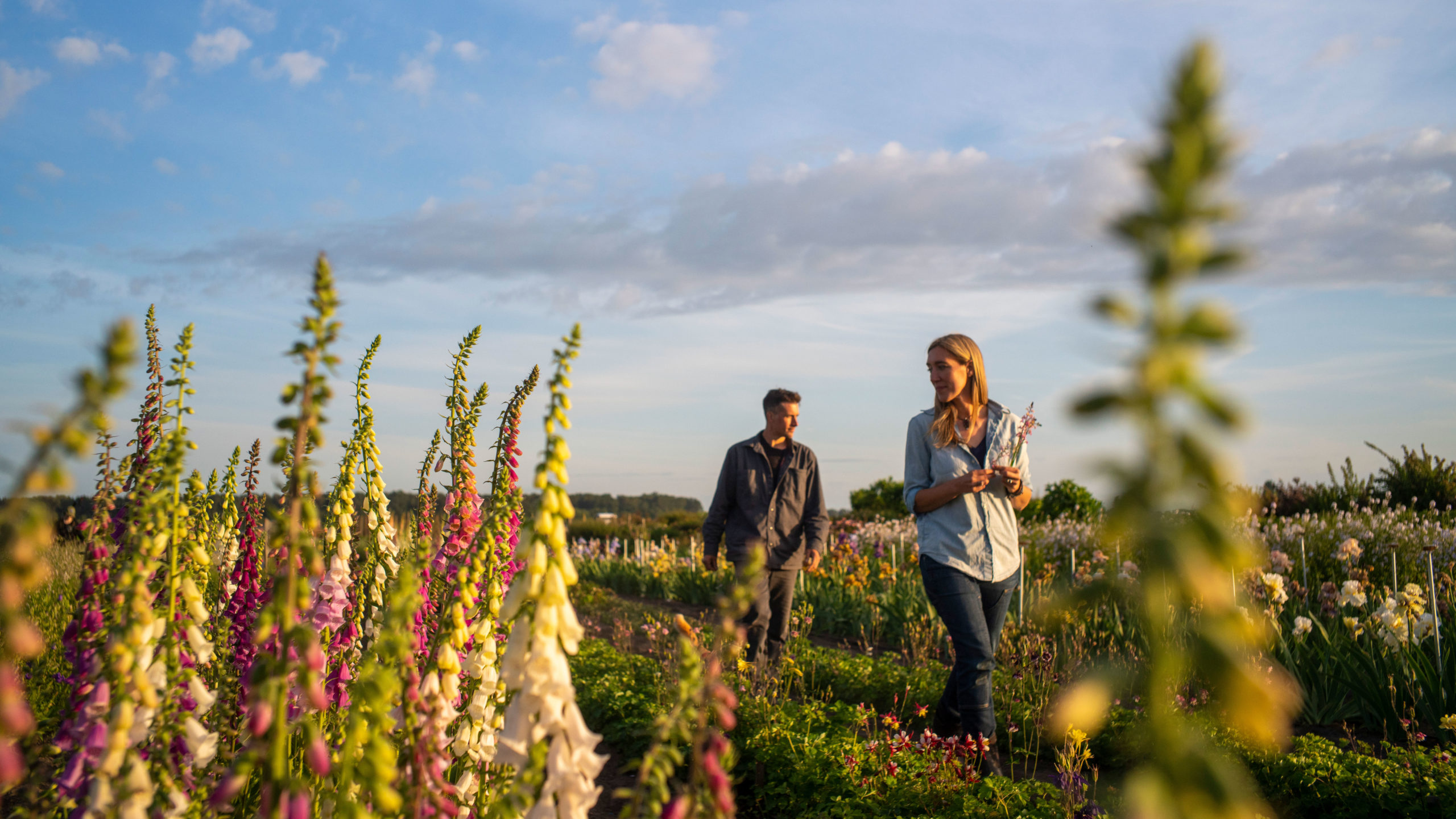 Growing Floret is all about Floret Flower Farm in stunning Washington state. There’s a lot more to expanding an organic flower farm that one would think. The set up makes for a phenomenal television show structure, as viewers will learn about the lady behind all of the blooming magic. 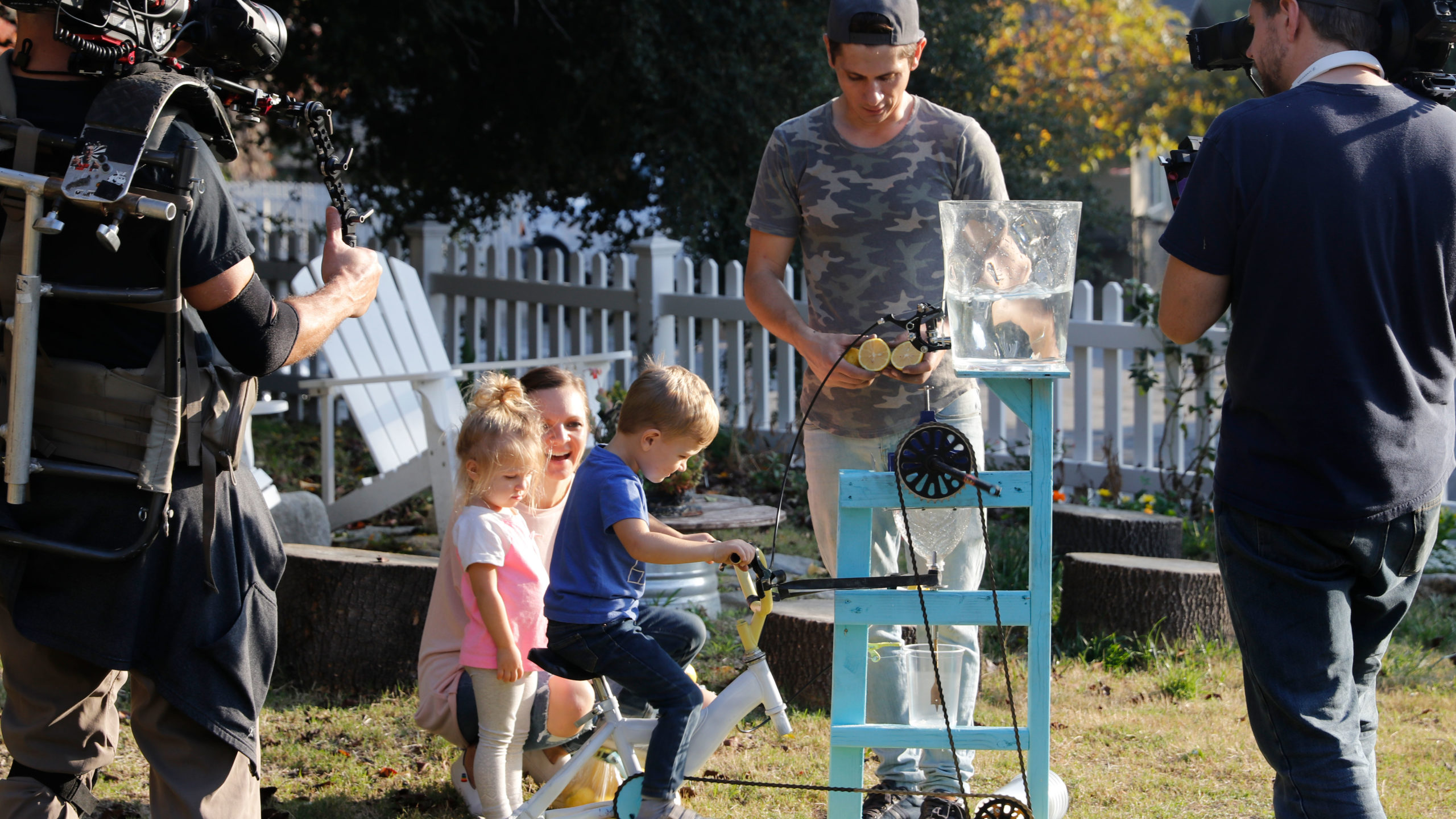 Super Dad follows the ever popular, funny video creating Dude Dad. He’s a builder, and he’s using his amazing fatherly powers to help others build imaginative, dreamy structures for their little ones. Get ready to have your mind opened to a wealth of backyard havens for kiddos. 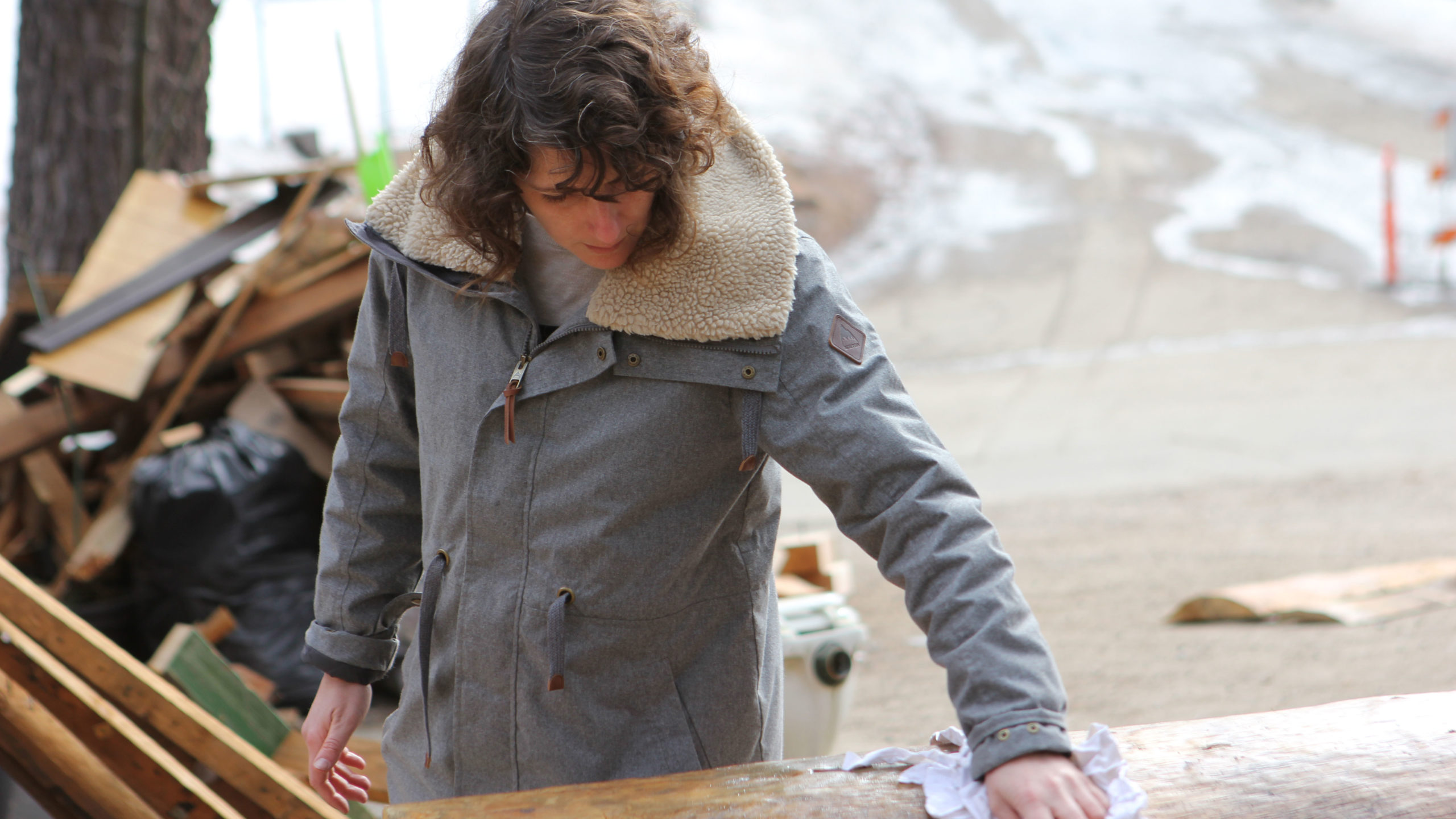 Inn the Works is going to allow viewers to witness first hand, the evolution of Oak Knoll Lodge in Big Bear, California, which was formerly a campground in the 1920s. A team of siblings is setting out to bring the place back to life. The hosts are said to be very charismatic and fun to watch. 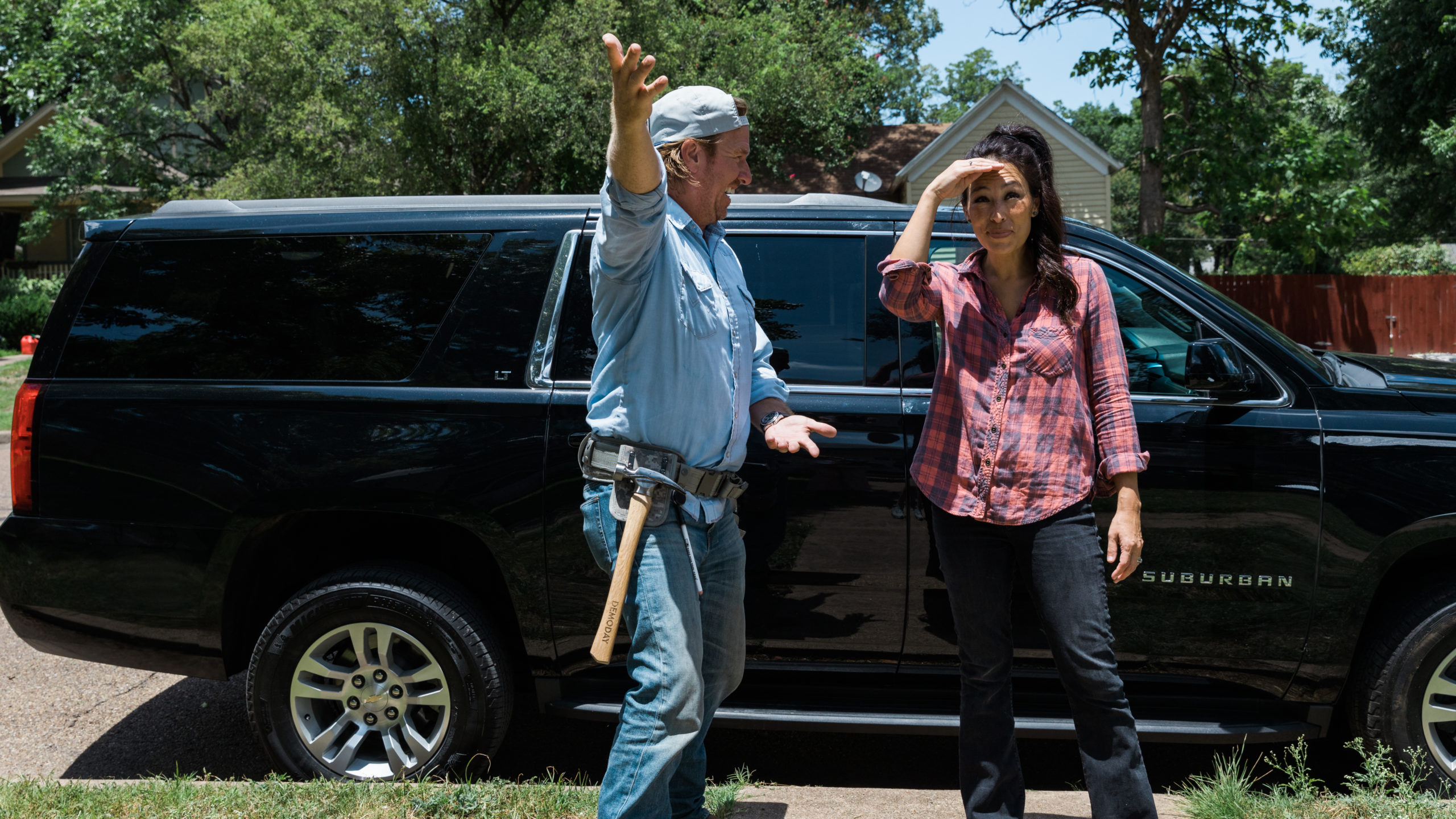 And drum roll—Fixer Upper will make its return, but the episodes will be reruns. The entire library of previous airings will be a fixture on Magnolia Network, and fans are pretty excited about that. So if you have a hankering to revisit the past, you absolutely can. I mean, it was an amazing show that reshaped HGTV.

24 Birthday Gift Ideas for Your Girlfriend (That She Actually Wants)

11 Household Products Every Fun Grandparent Should Have On Hand

15 Essentials for Your Outdoor Home Theater