U.S. national parks are a thing of beauty. From the red rocks of the Grand Canyon to the Old Faithful geyser in Yellowstone National Park, these wildlands are chock full of culture and history, but more importantly, ecosystems that are critical to how the planet operates. The clothing company Parks Project began in 2014 when a group of eco-loving volunteers learned just how much national parks are suffering due to global climate change and less funding. The mission is simple: to leave our beautiful Earth better than we found it. 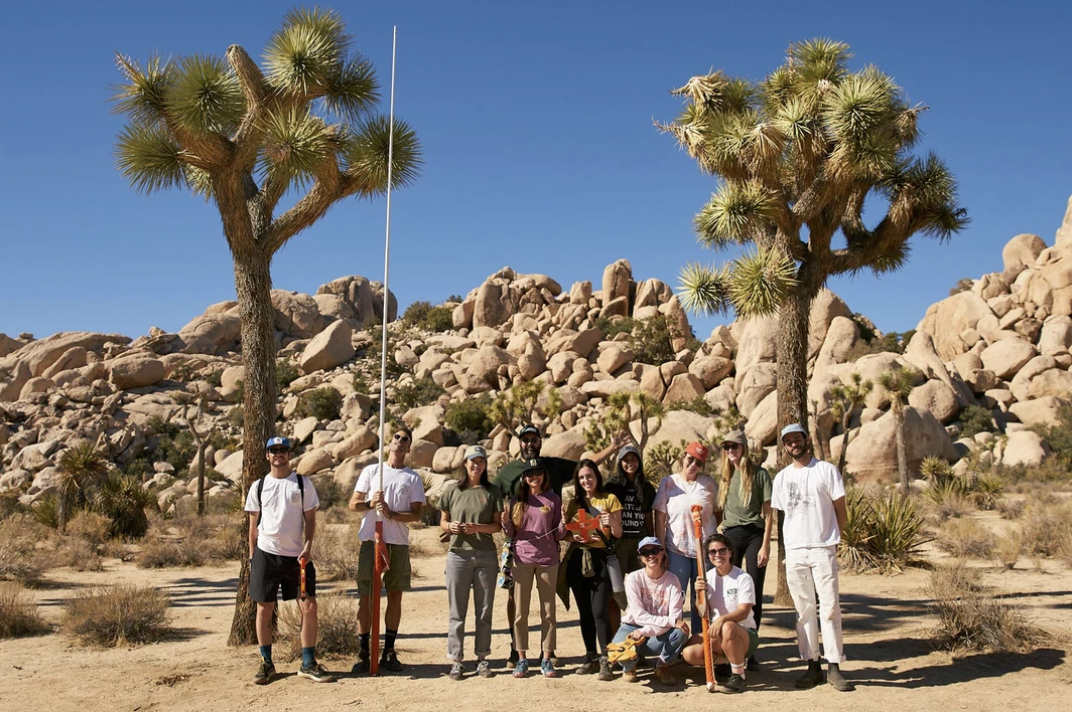 Parks Project works to educate the public about the importance of sustaining parks through advocacy, habitat and wildlife restoration, visitor programs and youth initiatives. The company became an official partner to the U.S. National Parks in 2016, gaining even more access to the breathtaking lands they seek to preserve. To date, Parks Project has logged over 5,500 volunteer hours and hosted over 86 volunteering days. The team participates in ongoing projects with the Conservation Corps, California State Parks, Great Smoky Mountains and Point Reyes, to name a few. 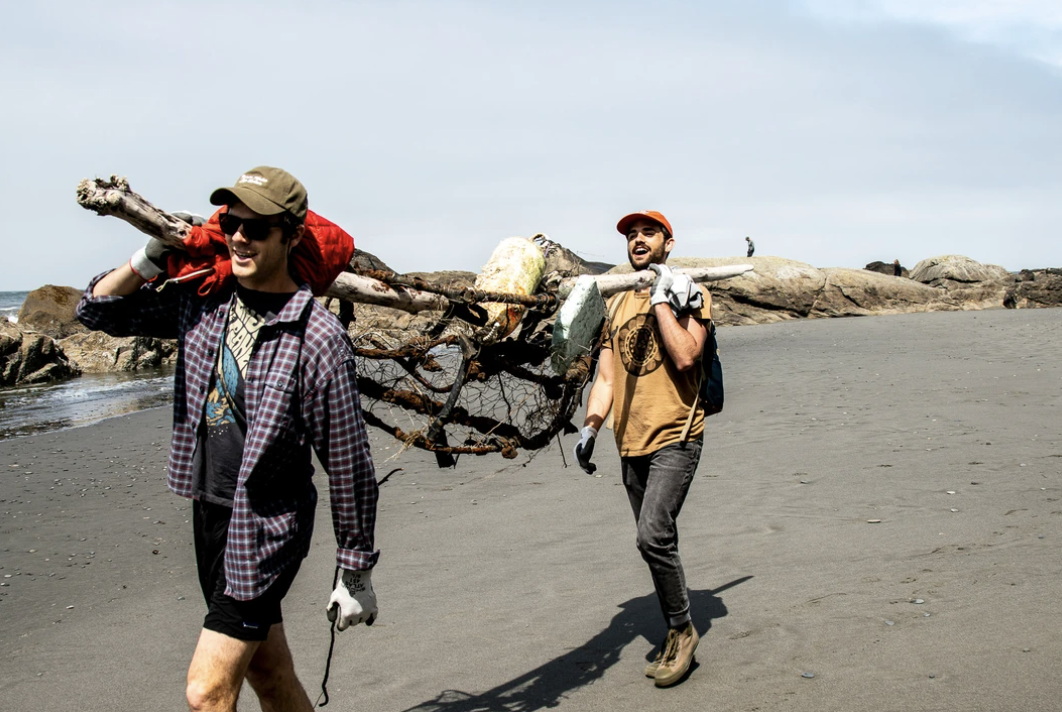 Parks Project also sells a variety of vintage, eco-inspired products like T-shirts, sweatshirts, posters, mugs, camping gear, kitchenware and more. Each purchase you make goes directly to 45 Park Conservancies in the U.S. This method of donating is different than the traditional contribution percentage model. The team can track each project in the works and know exactly where the money is being spent. The Parks Project website includes fun features like a park finder, park guides and personalized playlists (aptly called “Trail Mix,” which is the cutest thing in the world).

So far, $2 million and counting has been given back to national parks around the country, and the team isn’t stopping anytime soon. You can click here to view volunteer events and learn more about getting involved.

Still Christmas shopping around for your most outdoorsy friend? Browse boho apparel like the Mount Rainier Recycled Polar Trail Fleece. The comfy fleece has two hand-warmer pockets, semi-matte buttons on the neckline and a “Parks Project” stitched logo on the front left.

Get your caffeine fix Parks Project-style. This glossy enamel percolator is campfire safe and best used outdoors. It holds two liters, which is ideal for everyday use. The outside is covered in delicate white designs of landmarks from your favorite national parks.

Who doesn’t love a good tale to read around the fire? Campfire Stories: Tales from America’s National Parks combines the work of well-known authors as well as pioneer diaries and stories have been passed down from indigenous peoples.

Take Me To A National Park Gift Box

The Take Me To A National Park Gift Box is a ready-made present for those who just can’t make up their mind. The set includes everything a nature lover needs: a Parks Project journal, playing cards, enamel mug, tin candle and postcard. Fill out the postcard and you’re ready to roll!

The Trail Crew Tube Socks are simple and classic. Ultra soft, stretchy and emblazoned with a tiny tree, they’ll be the most comfortable thing you’ve ever worn with your faithful hiking boots. Each pair has arch support band for added comfort.

10 Best Shoes For Teachers To Stay Comfy All School Year

The Best Lululemon Shoes (And Why We Love Them)

The Best Movie Character Costumes for Men in 2022

15 Loungefly X Harry Potter Backpacks To Add To Your Collection