We’ve gone from detoxing colons and facial skin to detoxing armpits. If you haven’t heard about it, armpit detox aims to pull out harmful ingredients left behind by regular deodorant. Some controversy exists, with natural-focused groups arguing valid points against bigger institutions, which say there’s not enough research. But we know natural is usually better. If you are interested in ridding those underarms of icky substances, read more to know what to expect. 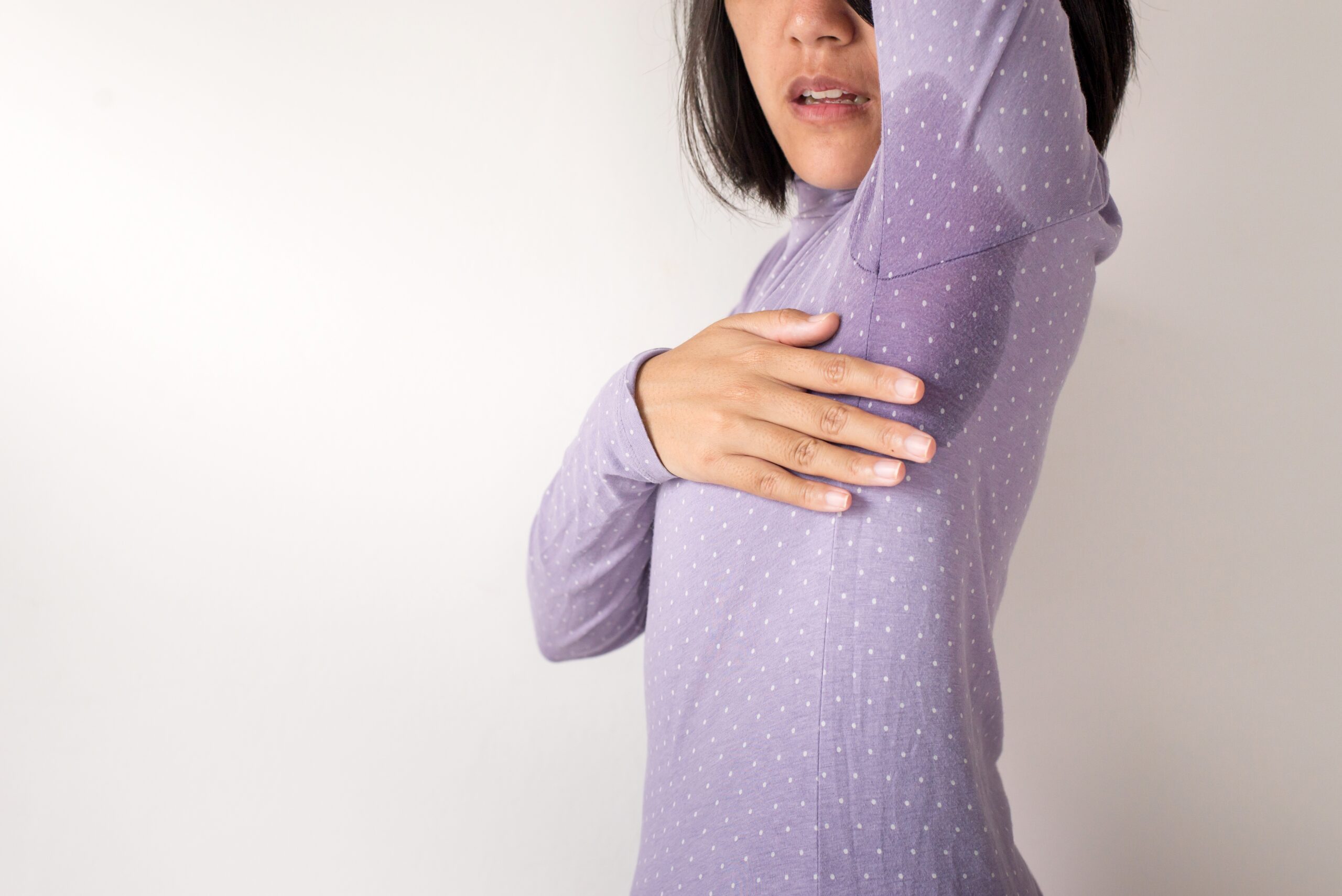 It Could Possibly Reduce Cancer Risk

There are claims that cleansing armpits of the parabens, phthalates, and aluminum that come along with traditional deodorant, could reduce the risk of cancer. While this does make sense, as parabens have been found in cancerous breast tissue, there isn’t enough information on this yet, according to The National Cancer Institute. But a switch might make sense when there are natural options (we’ll get to those later) that don’t have questionable chemicals.

Aside from skipping the chemicals in regular deodorants, something else magical happens after pit detox. Aluminum is used in antiperspirants to literally seal the sweat ducts. That just doesn’t sound good. Here’s the thing — sweating is healthy! One of the many benefits of letting that sweat through is allowing the body to rid a variation of chemicals and heavy metals. So relish in it!

One of the unpleasant side effects of detoxing your armpits is that those exiting toxins can light a fire under there. Redness, itching, and really, really sore skin are expected, but anything that persists or is too much to handle could warrant a dermatologist visit. Bacteria are also rebalancing under the arms, and bumps can also occur. Coconut oil can be a soothing remedy that also balances bacteria. Just keep in mind that this stage is temporary — focus on the end goal. 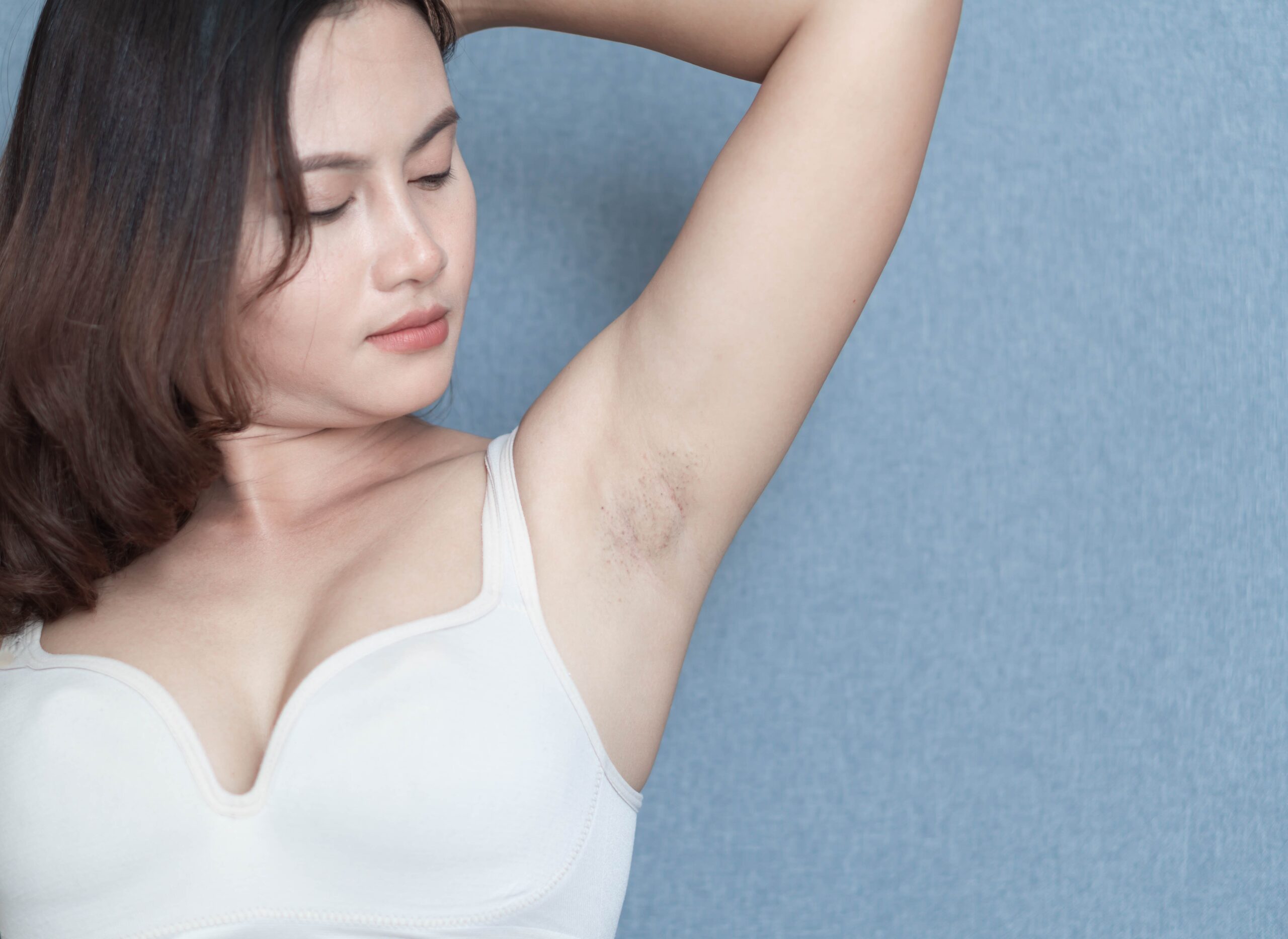 Those underarms will need some serious loving for all the hard work detox brings — you can mix up homemade concoctions or opt for products ready to use. Pretty Frank, formerly Primal Pit Paste, knows all about detox and natural deodorant. They offer a kit with gentle charcoal pastes and balm to make the process as smooth as possible. But simple ingredients already in your home, like coconut oil, can really calm things down.

This is somewhat of a “darkness before the dawn” scenario. In the long run, detoxing will drastically reduce underarm sweating. Drastically. But the detox period can mean more sweat and stink (there are products to combat the smell). As mentioned above, your armpit bacteria balance is changing, but this could mean smellier bacteria for the time being. Exercising can accelerate the process by forcing more sweat cleansing through the glands.

After the burning subsides, much like a sunburn, there will be some itching while the skin heals. But it’s short-lived. Coconut oil again can come to the rescue. At this point, you should be reaping some of the benefits the detox has delivered, so all in all, it’s a fairly forgettable stage. So it’s time to start celebrating. 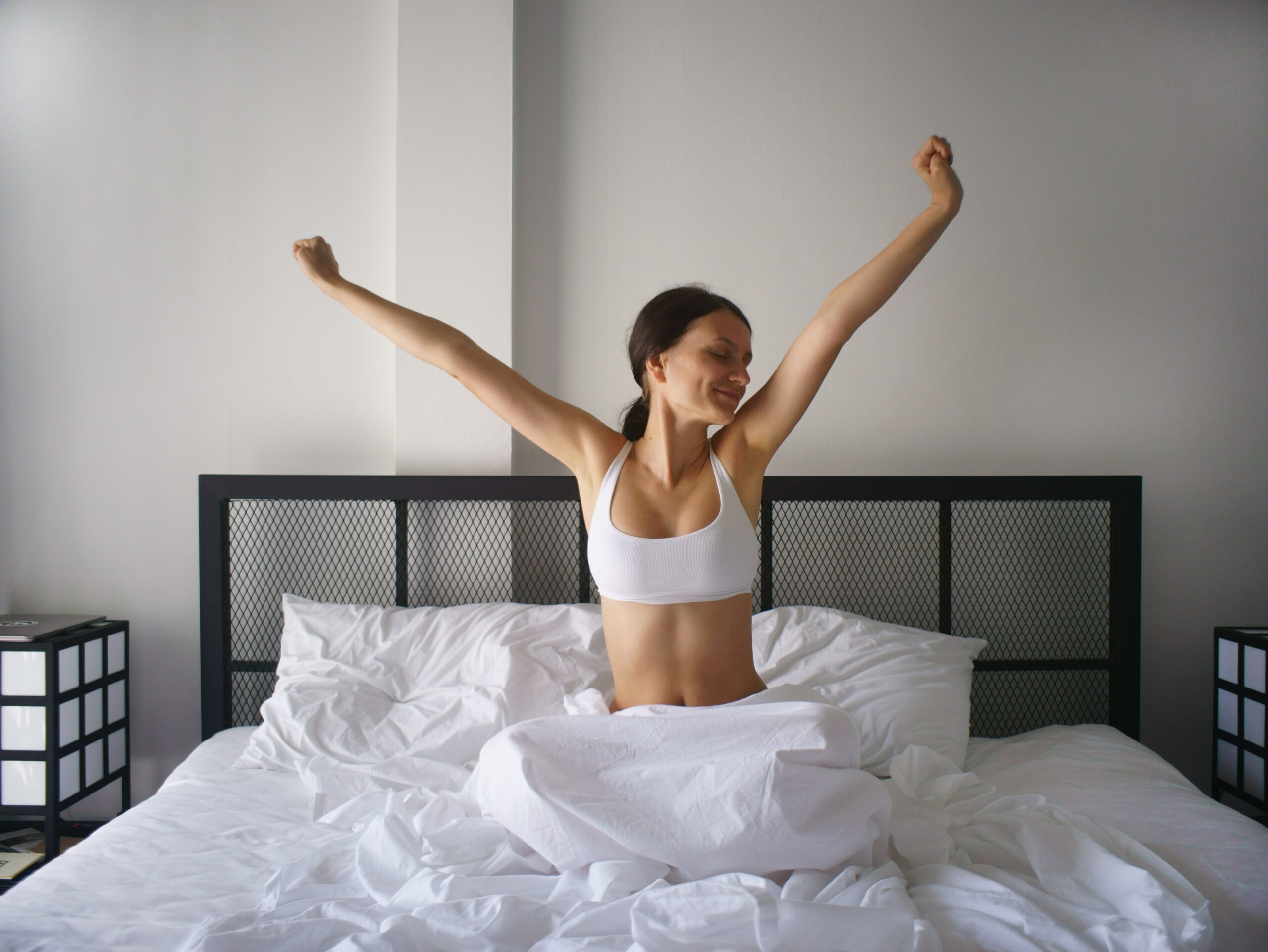 A Whole New You

Now to the good part, once all of the junk has been banished, armpits appear smoother, softer, and just overall healthier! Folks who used to sweat like beasts even with antiperspirant deodorant now notice a dramatic decrease in sweat. Sweating now occurs minimally and naturally when it’s supposed to, for example, during a workout. And now, those pits can work more effectively in removing body chemicals. You’ll notice less stink than ever before.

Research the Right Method for You

There are a few ways to detox, so you’ll have to determine the best method for your body. Some mix up a simple mask of bentonite clay, water, and apple cider vinegar, to be applied over a few days. Masks should be fairly gentle, but remove the substance if you experience a lot of burning. Others may go for an actual kit, like the one we mentioned from Pretty Frank. If you’ve got time, you could opt to go cold turkey with antiperspirant and let the body slowly get rid of the junk.

It’s Important to Keep it Natural After Detox

When detox is complete, it’s important to select deodorants that aren’t going to undo all the work. Pastes seem to work better than sprays, and there are a lot of good picks out there. Certain brands try to push their product as natural when they aren’t, so read ingredients carefully, making sure they are simple and identifiable. Schmidt’s or other baking soda-based brands like Native deodorant are great for maintaining fresh smelling, healthy pits! After detoxing, you’ll find that natural deodorants work so much better than before your body was cleansed! So don’t be afraid to give it another go.

Mentioned In This Article

15 Best Eyeliners For Your Sensitive Eyes

Best Curly Hair Shampoo and Conditioner You Can Find At Walmart

The 12 Best Concealers for Oily Skin

18 Best Morphe Brushes You Can Buy

20 Best Products For Hyperpigmentation For Your Face And Body

What’s Inside The Sephora 2022 Wishing You Advent Calendar