Gluten free diets have become a fad, or even a dietary choice. But some don’t choose to eat this way, they have to. Have you recently been diagnosed with either gluten sensitivity, or celiac disease? Starting out on a gluten free pathway will bring so much relief, you’ll forget all about the foods you once ate. There are a few things that will make life a bit easier while adapting, so we’ve put together a list of helpful tips. 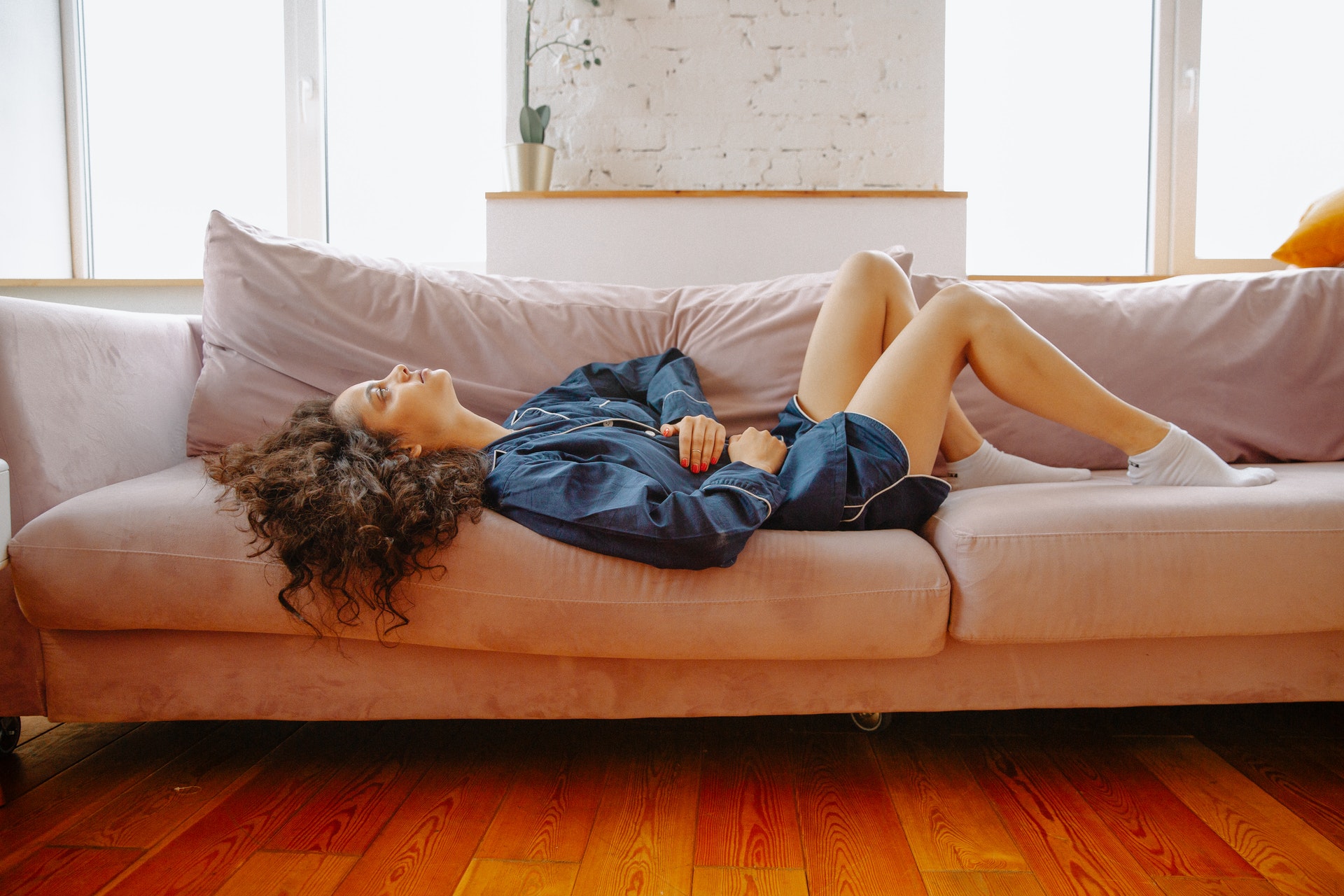 Gluten sensitivity is different from Celiac Disease. With sensitivity, the body doesn’t process gluten well, and it causes abdominal discomfort, nausea and bloating. Researchers are still working to better understand the condition. But Celiac Disease is much more dire, making it crucial to avoid all contaminated foods. An immune response is triggered, and cells attack the intestinal wall, while trying to attack gluten. This can result in severe damage, but that’s preventable. 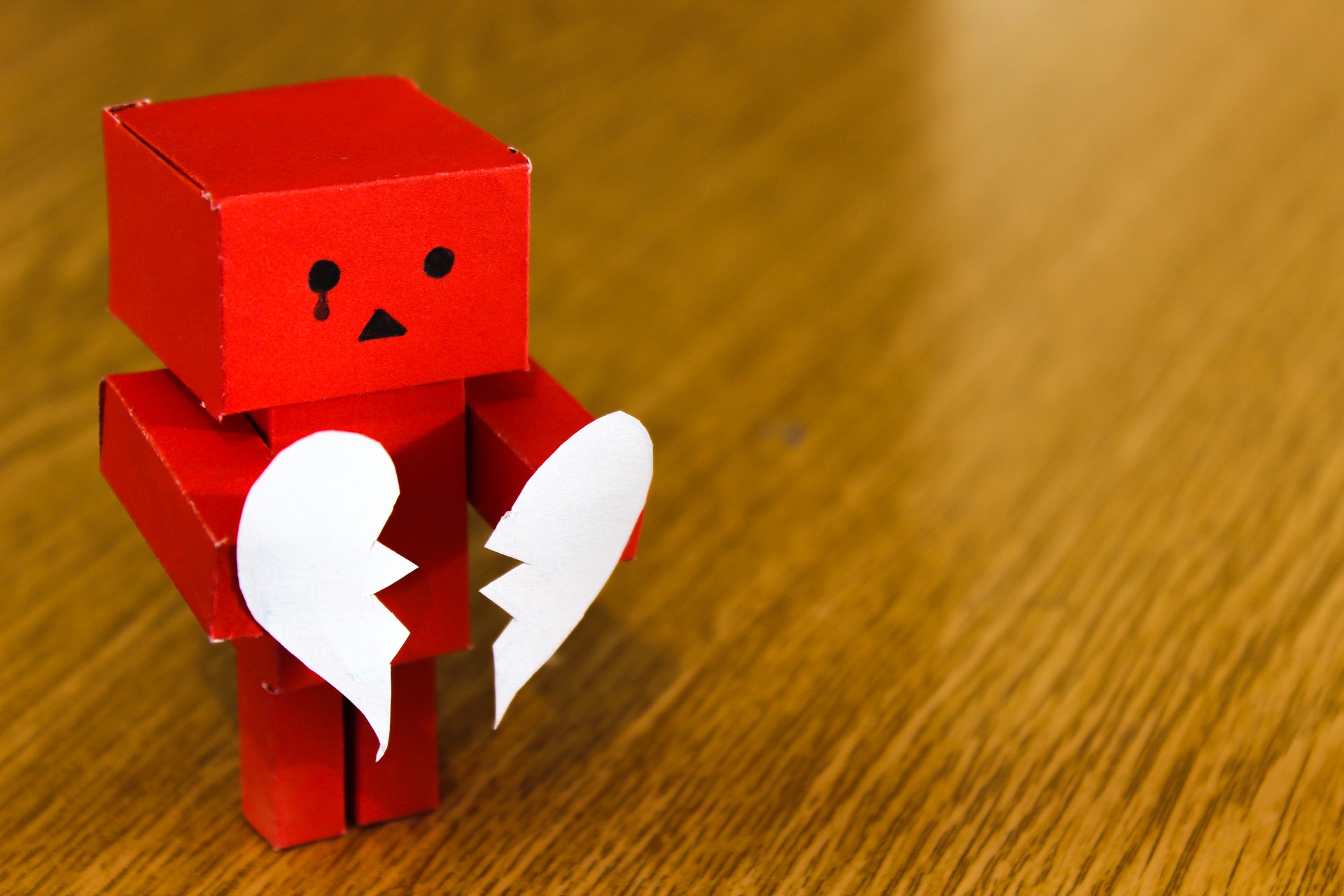 Symptoms of sensitivity and Celiac can be similar. Bloating, diarrhea and heart burn are some of the main digestive complaints. Gluten is causing inflammation in affected individuals, so this can lead to joint pain and headaches. Those with Celiac can even deal with psychological effects, as disturbances in the gut affect the brain. Skin can become itchy in various spots as well. 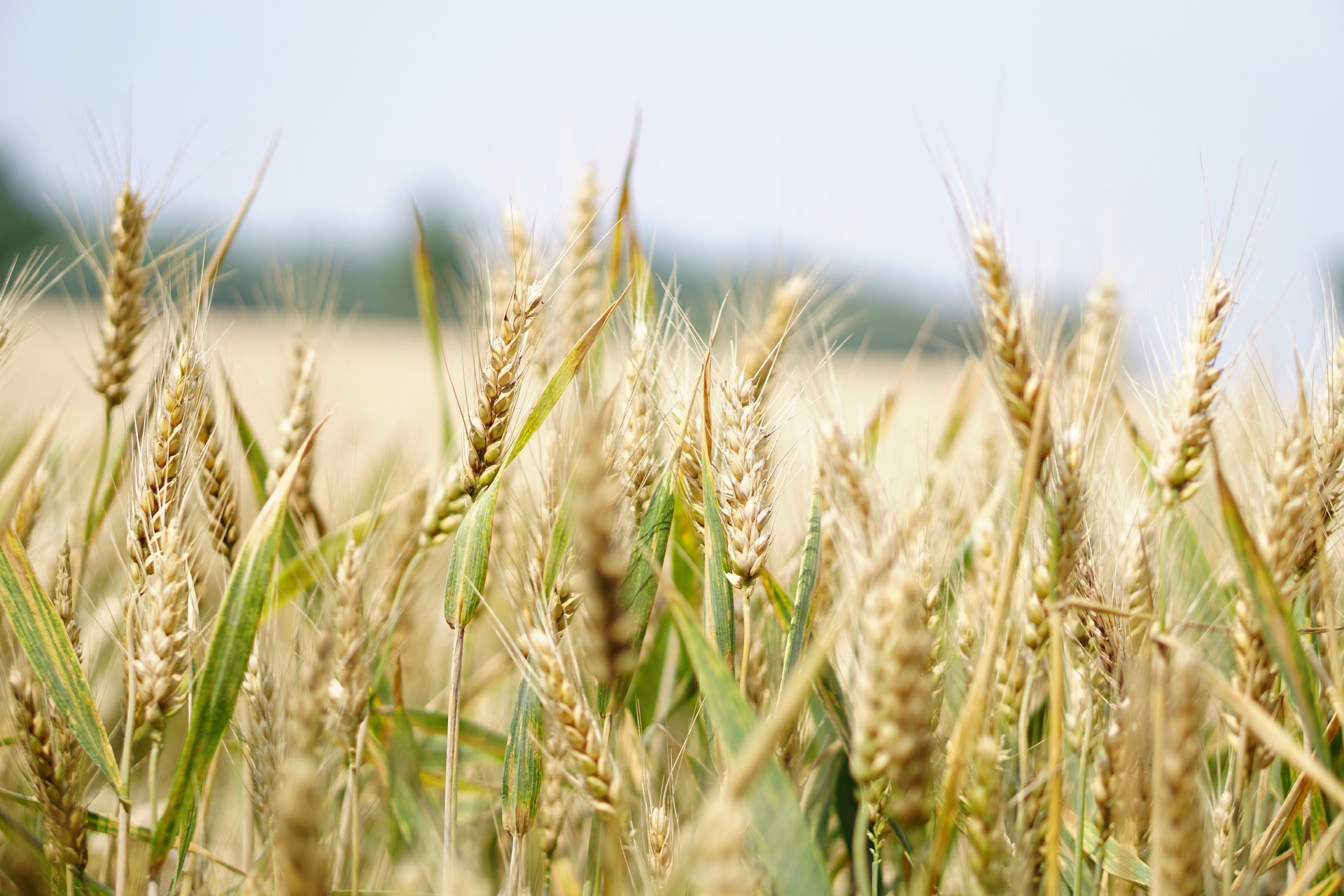 Folks commonly have no idea what gluten even is. It’s a group of proteins found primarily within wheat, barley and rye (some oats may contain gluten as well). Wheat comes in many forms, like wheatberries, durum, emmer, semolina, spelt, farina, farro, graham, KAMUT® khorasan wheat and einkorn. Bread is the most famous culprit, followed by pasta, and beer. Gluten finds its way into a number of products we’d never guess to find it. 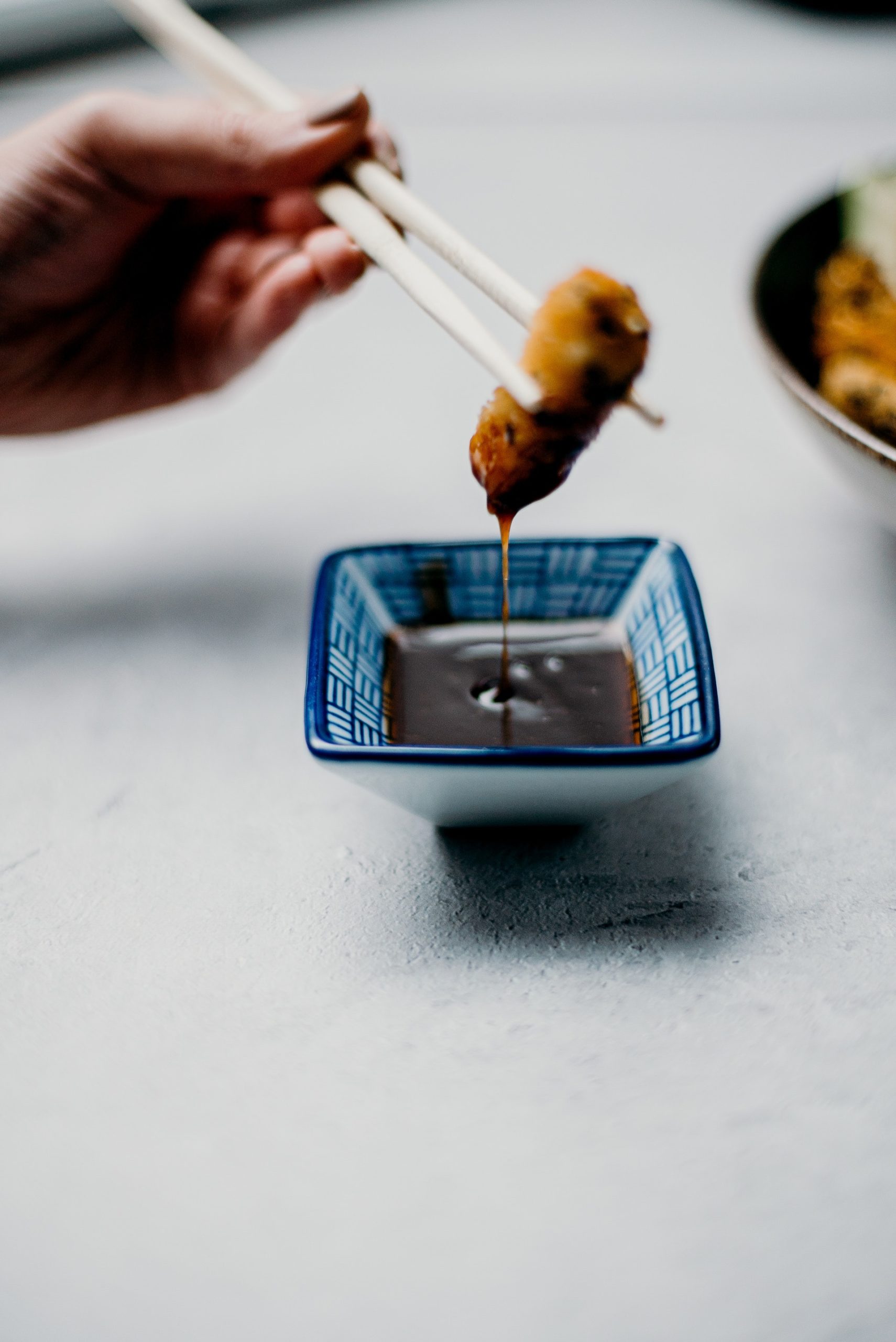 Reading labels is something we should do anyway, to ensure that the food is wholesome and not filled with junk. Below a product’s ingredient list, you’ll see in bold, the word “contains”, followed by major allergy causing culprits like eggs, milk, and wheat. This is a good quick reference. To kind of paint the picture of how sneaky food can be, chili powder, teriyaki sauce, ice cream, and soups can house gluten. 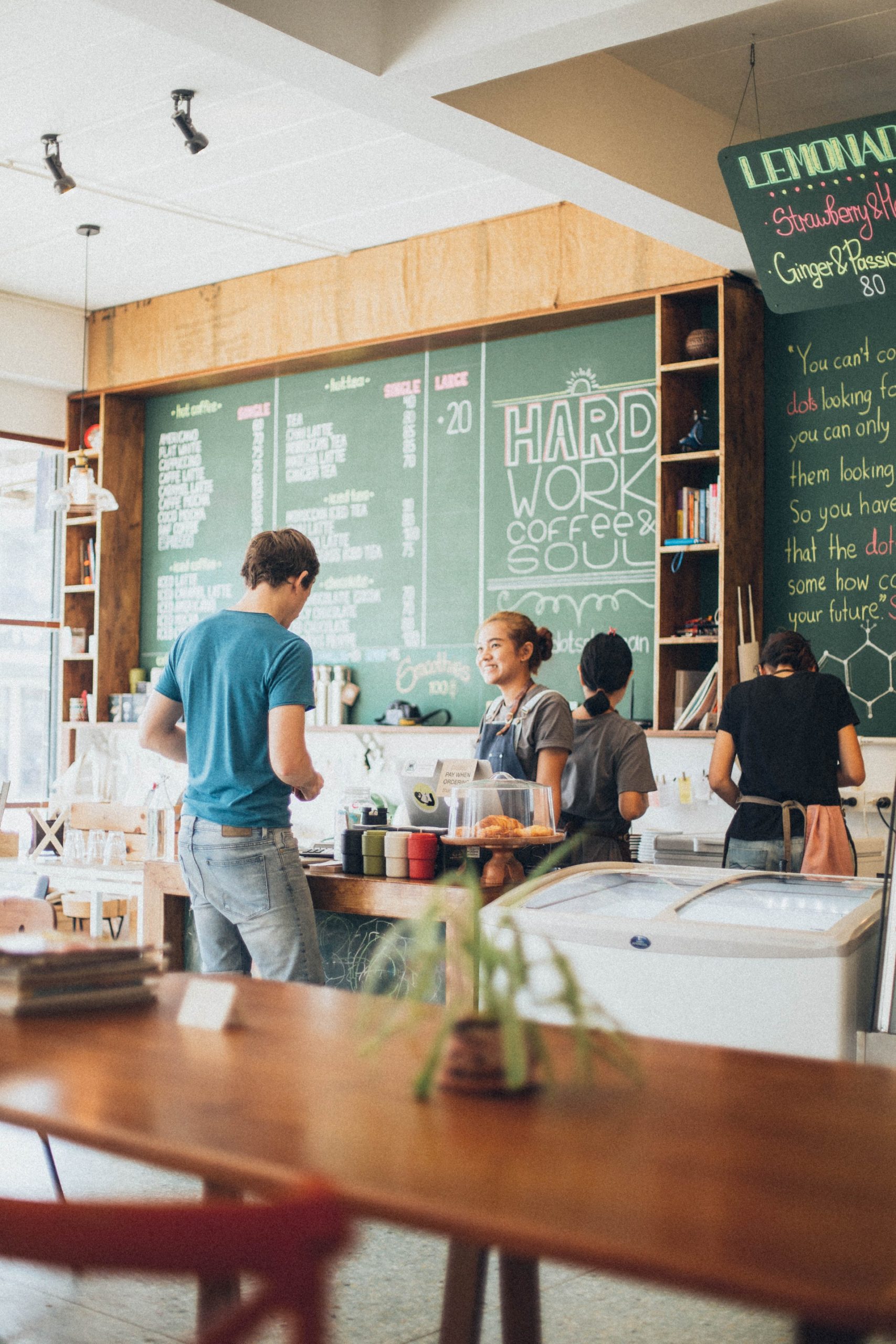 Sometimes it can feel uncomfortable to speak up when eating out, or even while dining at a friend’s house. However Celiac and gluten sensitivity are medical conditions, and you’ll find most people are ready to accommodate and help in anyway they can. Restaurants are becoming more aware, while developing protocols to prevent cross contamination. Even if you’re ordering a gluten free menu item, a friendly reminder to those prepping the food can help prevent mishaps.

Act if You’ve Accidentally Been Glutened 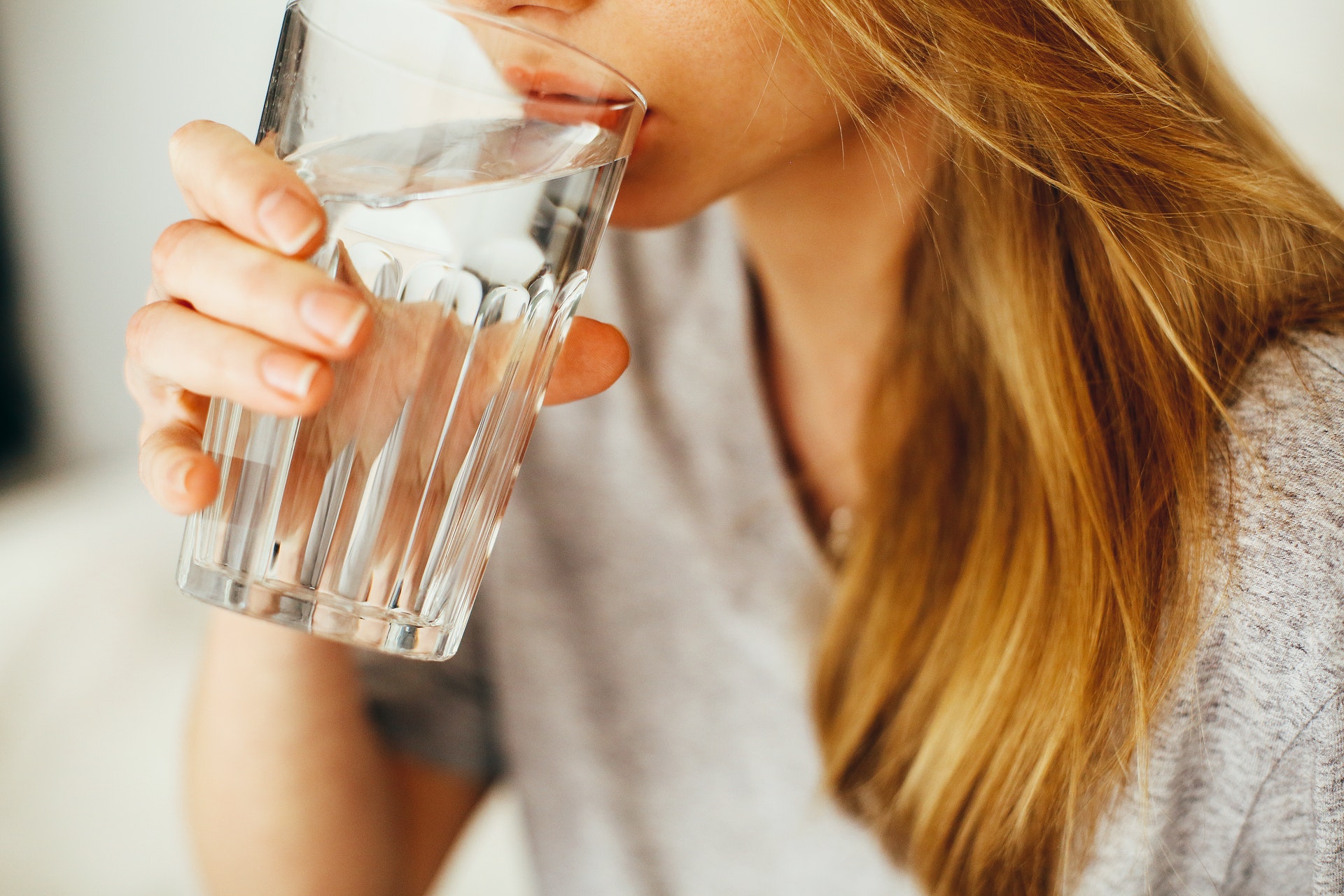 Not long after gluten is consumed, harsh symptoms can develop for some. This can continue for days or months, but there are some things that can be done to speed up healing. Take activated charcoal as soon as possible, as it binds to toxins. Drink plenty of water, to help flush the system and replenish lost fluids. Eat healthful foods that can help clear the intestines, like gluten free oatmeal. Include probiotics daily to help the gut establish good bacteria. And definitely rest as much as possible.

Load Up on Good Stuff 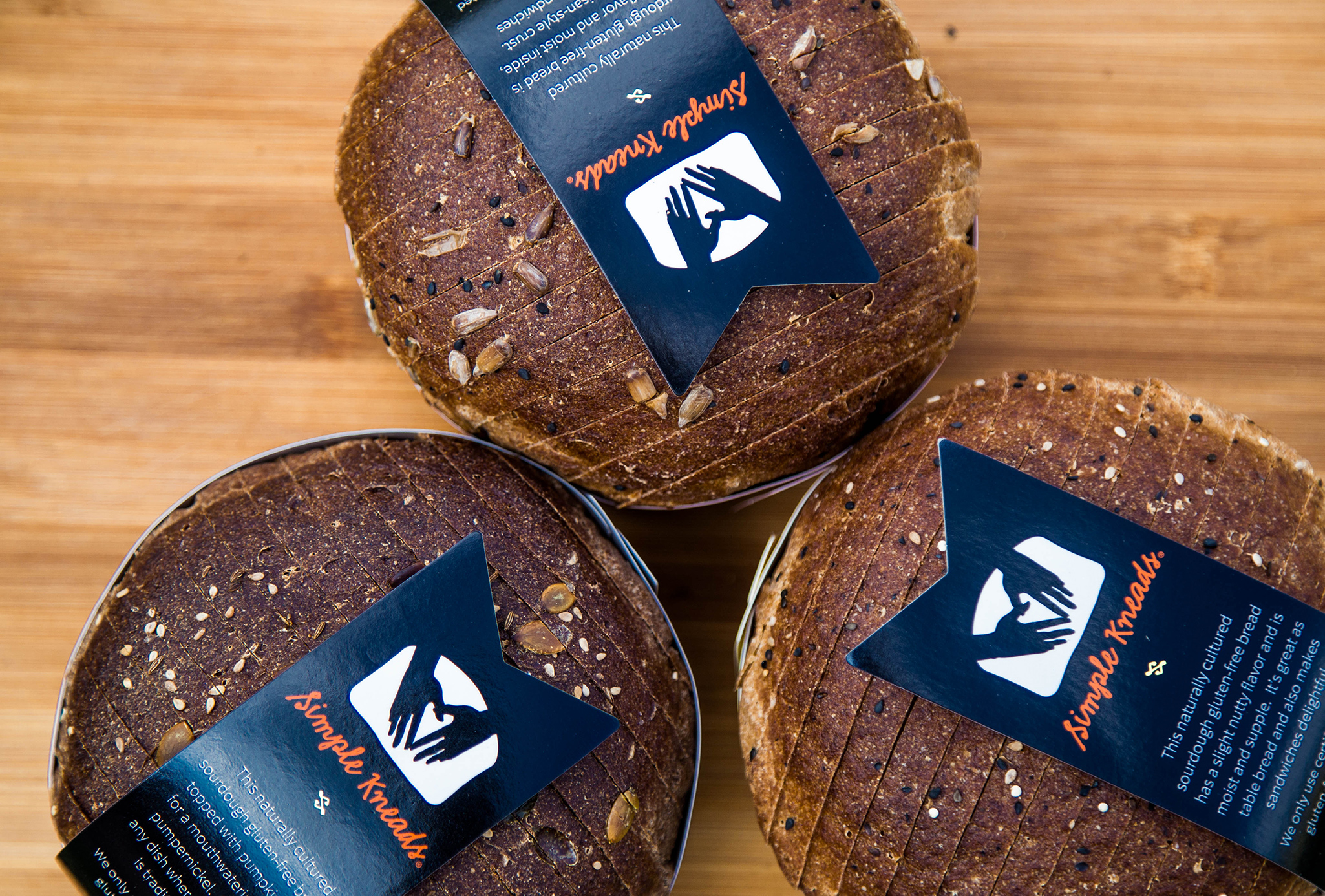 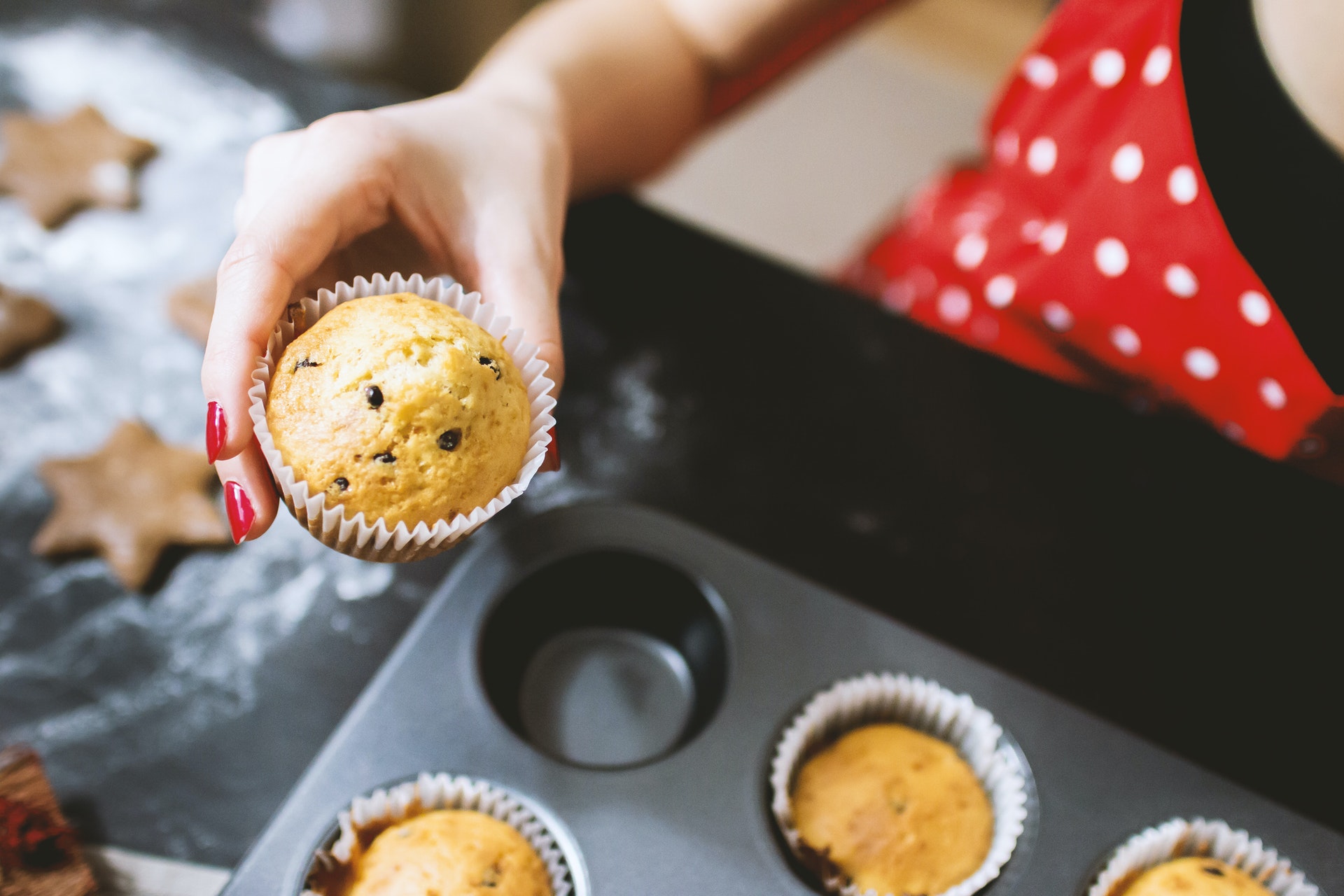 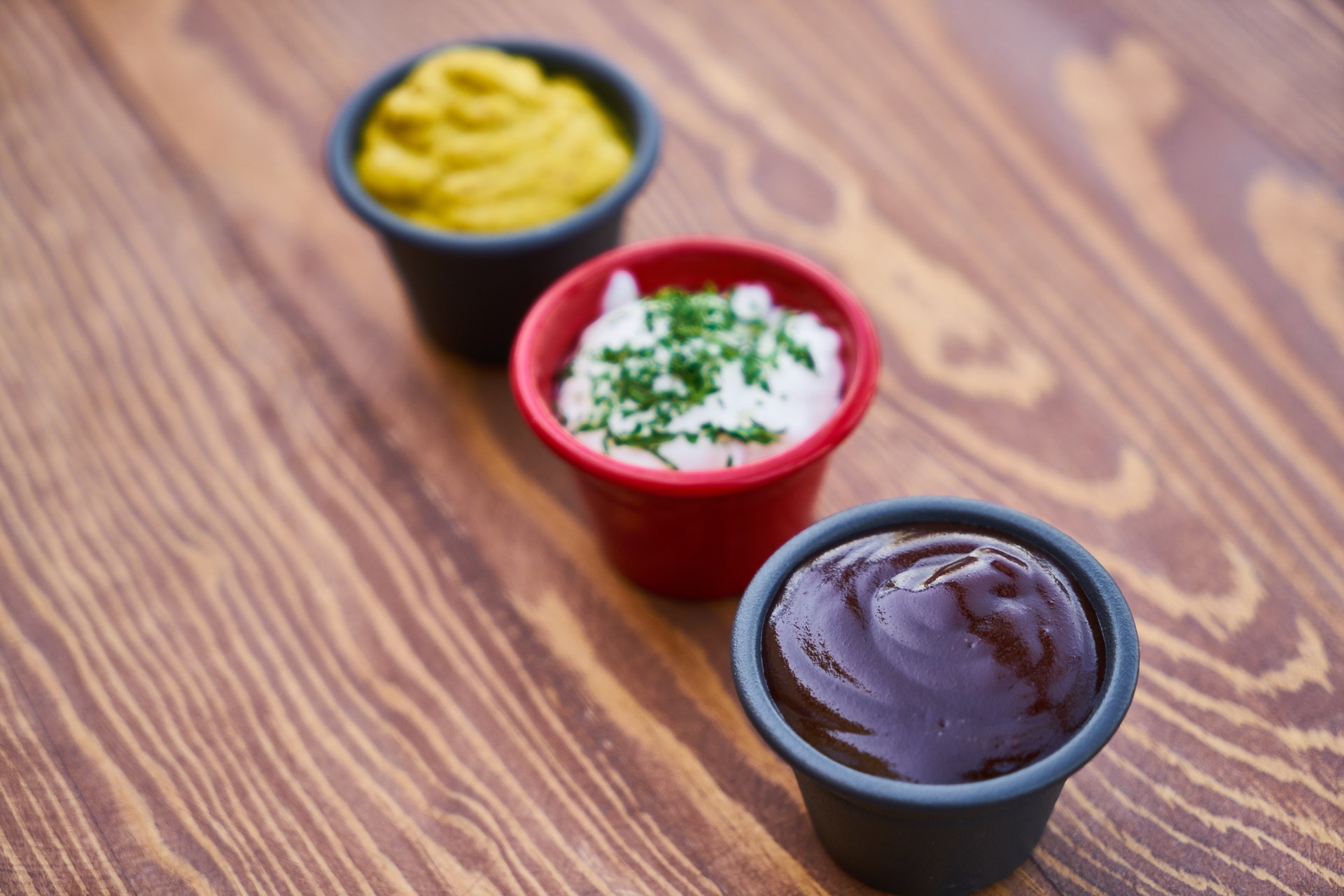 Aka, bring your own sauce. Because a ton of sauces at restaurants contain wheat flour. Soy sauce, salad dressings and dipping condiments are risky if an ingredient list isn’t on hand. Even rubs on smoked meats can contain things like barley. But bringing sauces eliminates a lot of worry. Sky Valley Organic has a fantastic teriyaki sauce, and San-J offers soy sauce and cooking sauce options that are gluten-free, kosher, vegan, and non-GMO. 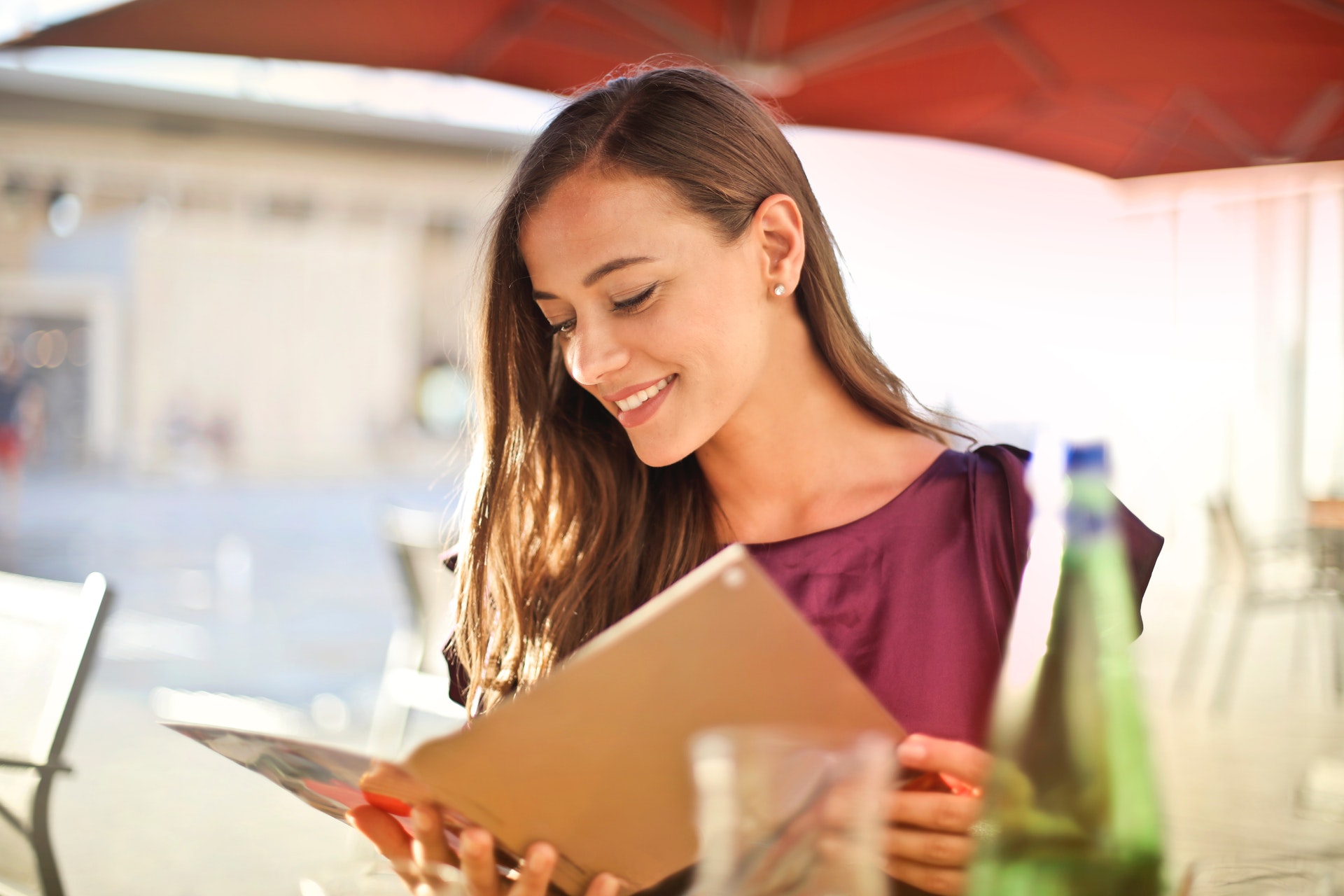 Did you know Chick-fil-a has a gluten free bun made with ancient grains? Most pizza places carry gluten free crust. Message or call a restaurant before you go, and ask if a gluten free menu is available. It’s surprising how many places actually have one. Even iHop serves up gluten free pancakes. Burger King will do a bunless Whopper. And that’s just the fast food joints. 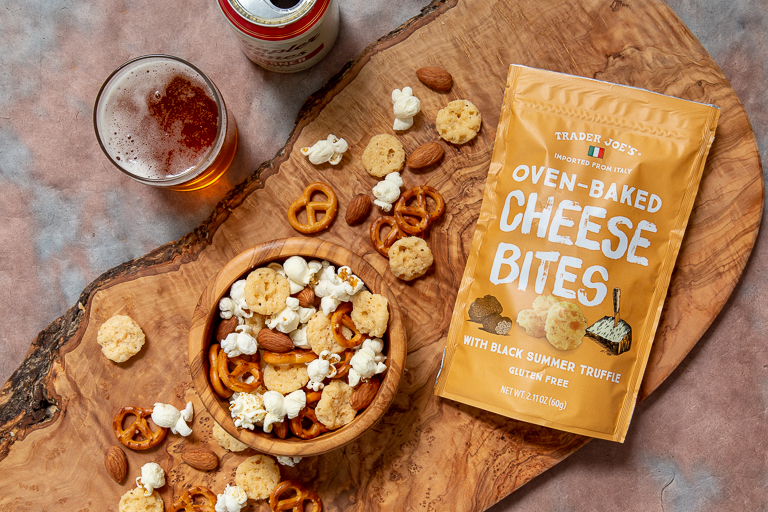 Some stores undoubtedly make allergy free shopping easier. Kroger has tabs that identity safe items on an isle. Walmart has a decent freezer section loaded with great pizza brands and dinners. Thrive Market is a gluten sensitive person’s dream, as a quick search pulls up so many snacks, sauces, cereals and baking mixes that are amazing. Trader Joe’s will give customers a Celiac safe shopping list at the service desk. 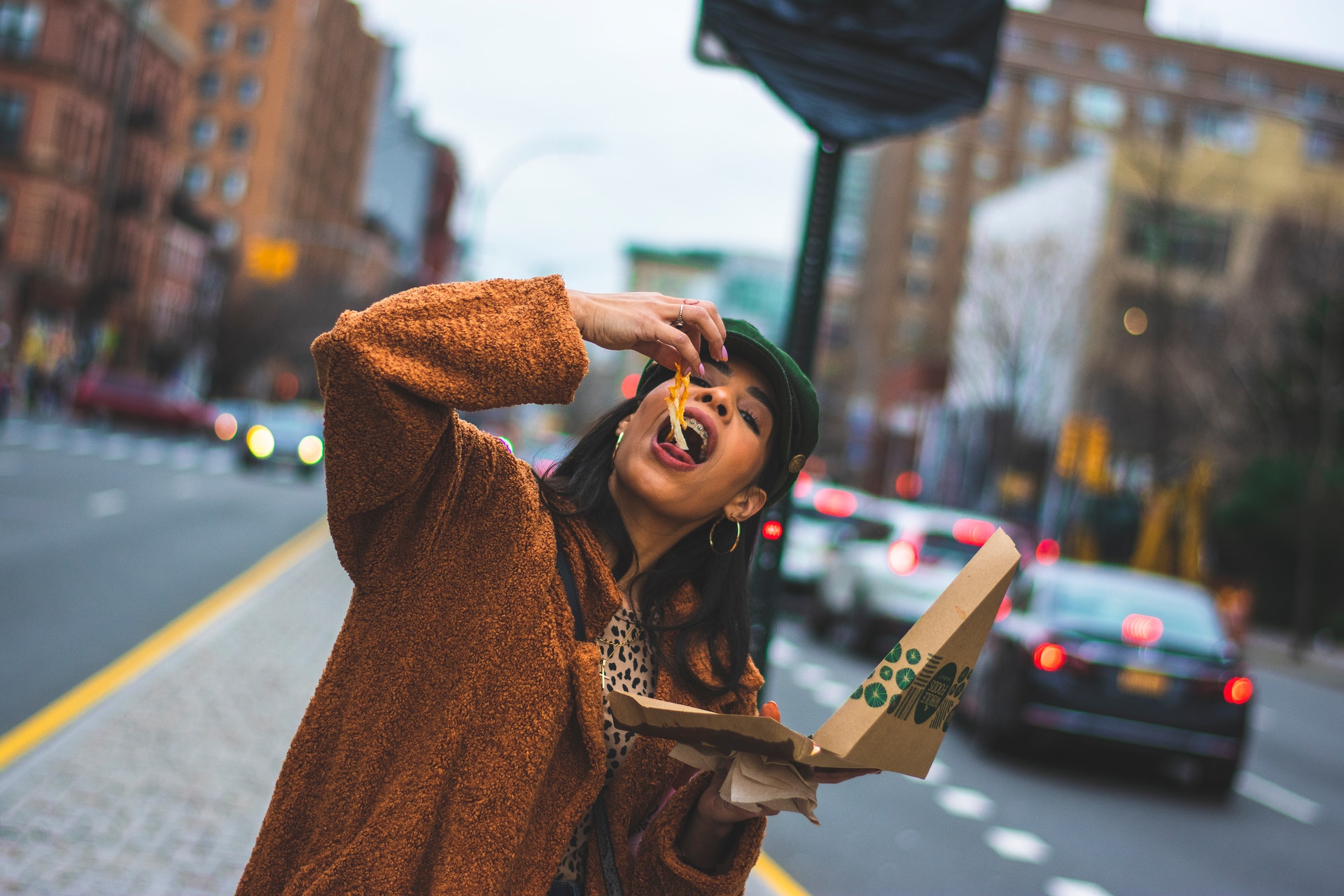 Many people in the US suffer from some type of gluten issue. And that means a lot of people are working to solve challenges. As with anything, time makes things easier, and you might start to enjoy the hunt for gluten absent goodies. So when discovering that quaint allergy free bakery at your next traveling destination, it will be even more special.

11 Adidas Track Pants To Prove They Are A Loungewear Staple

Meet Tentree, the Sustainable Clothing Brand That Plants Trees With Every Purchase

11 of the Coolest Adidas Hoodies to Complete Your Winter Fit

Talkspace vs. Betterhelp: Which Online Therapy Program is Right For You?

Best Athleta Shorts: 10 Comfortable, Versatile Styles for All the Ways You Move

The Exercise Dress: Top 10 Styles Fit for Every Occasion

17 Best Peloton Accessories to Make Your Workout Even Better

12 Best Self Care Gifts for You or Someone You Love

What is Broccoli Coffee? (And Why Would Anyone Actually Drink It?)